I Hadn't Meant to Tell You This

"Sometimes Lena walked like somebody broken. When I found myself behind her in the... read more

"Sometimes Lena walked like somebody broken. When I found myself behind her in the crowded hallway, I wanted to punch her back straight, to yank her head up, to focus her eyes away from the floor. Other times she moved through the hallway like a steel wall, impenetrable and upright. Then I was a little bit afraid that she would turn around, see me behind her, and explode." In Chauncey, where issues of race and class mean everything, twelve-year-olds Marie and Lena seem an unlikely match in friendship. Marie, who is middle class and black, is at first irritated but eventually intrigued by the efforts of Lena, a new girl at her school who is poor and white, to be friends with her. The friendship that develops between them helps Marie deal with the hurt and confusion she feels over her mother's desertion, and gives Lena respite from life with an abusive father. Together, the two girls create a haven - for Lena, it is a place of safety and comfort, for Marie a place to build strength and find courage. For them both, it is also, quite simply, a place to be children a few moments longer. Honor Book, 1994 CCBC Coretta Scott King Award Discussion: Writing. (Ages 11-14) 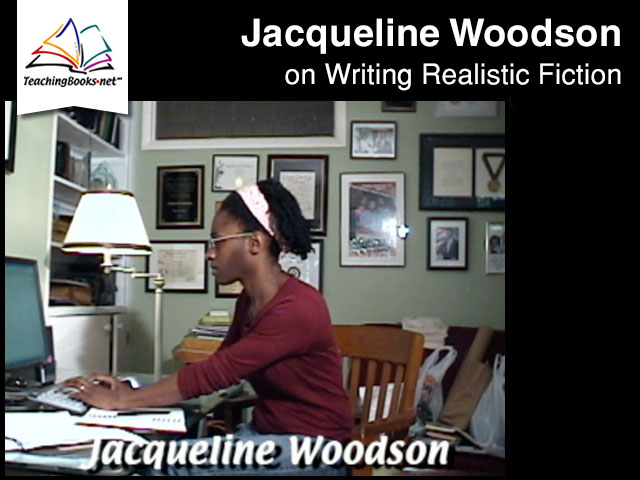 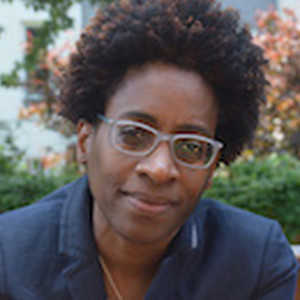 Created by Rhapsody in Books