The Disreputable History of Frankie Landau-Banks

Over the course of her fifteenth year, Frankie Landau-Banks transforms from a bunny... read more

Over the course of her fifteenth year, Frankie Landau-Banks transforms from a bunny rabbit to a basset hound. Nicknamed “Bunny Rabbit” by her father, and treated like the baby of the family, Frankie is a slightly nerdy girl who’s used to life on the sidelines—until she develops a curvaceous figure over the summer. When fall comes, she’s the center of attention at her co-ed boarding school. At first it’s her appearance that’s eye-catching, but as peers get to know Frankie, they appreciate her humor, interests, and candor. Frankie manages to keep one foot in the door of her old world, while stepping into a new world of popularity complete with a permanent seat at the cool table and a clever and companionable boyfriend. Yet Frankie is not truly satisfied, or even happy, because there’s one door that remains closed to her—membership in the Loyal Order of the Basset Hounds. The Loyal Order is an all-male secret society at Alabaster Preparatory Academy with a long history of traditions and practical jokes. Not only will her boyfriend not speak to her about it, but he condescendingly believes that Frankie is not of the same caliber as his fellow Bassets. Undeterred and in denial, Frankie tracks the trail of the Bassets to hush-hush meetings, where she uncovers their secrets. Posing as a member of the Loyal Order online, Frankie begins issuing directives for humorous hijinks that raise the Basset legend to a whole new level. Although anonymous, Frankie finally feels like she belongs. In the end, she is exposed, but not before bringing to light issues of gender equality and freedom of expression with her peers and administrators. (Age 13 and older)

Meet-the-Author Recording with E. Lockhart about The Disreputable History of Frankie Landau-Banks 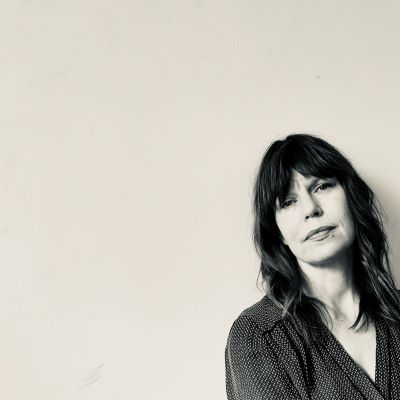 Created by YA YA YAs