Yummy: The Last Days of a Southside Shorty

by G. Neri and Randy DuBurke

This painful, powerful graphic novel is based on actual events in Chicago in 1994... read more

This painful, powerful graphic novel is based on actual events in Chicago in 1994 when an eleven-year-old boy nicknamed Yummy accidentally killed a fourteen-year-old girl in his neighborhood in a gang shooting (someone else was the target). The narrative unfolds from the perspective of a fictional classmate of Roger “Yummy” Sandifer who is reflecting on the tragic, incomprehensible events. He recounts Yummy’s difficult childhood, various perspectives on his character, and the lure of gangs that snared Yummy (and that threaten his own family). He tells about the innocent girl who died, and reveals what happened to Yummy following the shooting: On the run from police, Yummy was at first protected by members of his gang, but they murdered him a few days later. “I don’t know what’s worse, the way Yummy lived or the way he died.” The facts are harsh but the young narrator’s negotiates a bearable accounting while trying to find something to believe in. (Age 12 and older) 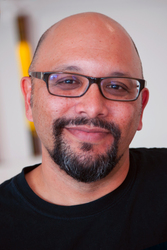 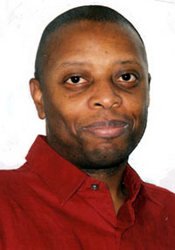 Part 1 of Interview with G. Neri

Part 2 of Interview with G. Neri

Part 3 of Interview with G. Neri

Created by Reading in Color

Created by TBO: The Tampa Tribune 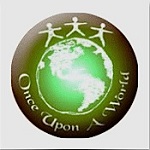