Callie’s twin brother, Charlie, has autism. Even though they’ve been... read more

Callie’s twin brother, Charlie, has autism. Even though they’ve been together since before they were born, there are times when it’s just hard being his sister. But Callie loves her brother, and she knows Charlie loves her, too. “I have learned from Charlie that love doesn’t always come from what you say. It can also come from what you do.” Coauthor Ryan Elizabeth Peete, daughter of Holly Robinson Peete, has a twin brother with autism. In an honest, childlike voice, fictional Callie talks about the challenges of having an autistic sibling, and also the very real joy she gets from knowing and loving her brother. “Charlie has autism. But autism doesn’t have Charlie.” Shane W. Evans’s illustrations feature doe-eyed African American characters. (Ages 5–8) 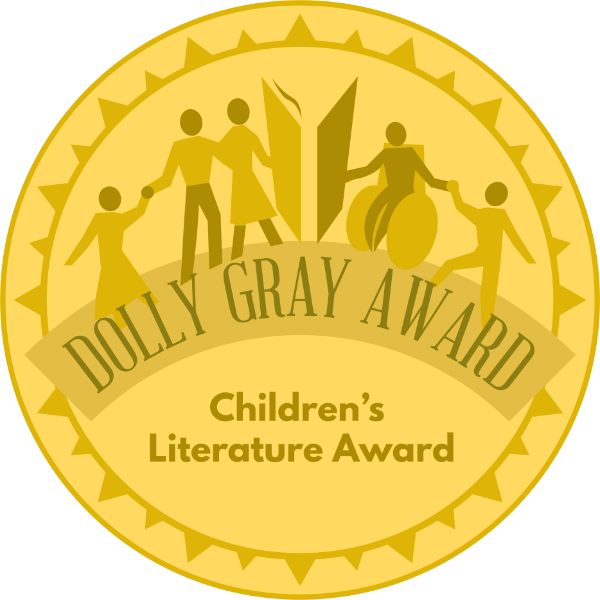