What My Mother Doesn't Know

At almost 15, Sophie is trying to make sense of her intense emotions, unreliable... read more

At almost 15, Sophie is trying to make sense of her intense emotions, unreliable hormones, and ever-changing feelings. A novel told through a series of prose poems speaks in Sophie’s lively, gut-level honest voice. Her confusion as the rapture she once felt just thinking about her boyfriend Dylan cools to ambivalence, and then to irritation, is refreshingly realistic. So, too, is her fascination at meeting someone who seems to love her wholly for her mind — an exchange taking place on the internet that tests Sophie’s self-possession in a chilling moment of revelation. Sophie’s relationship with her mother is punctuated by typical teen frustrations, with an undercurrent of something more serious. Her mother’s behavior suggests she is a woman battling depression, and that Sophie knows something isn’t right. But it is Sophie’s growing attraction to a boy named Murphy, who has been the butt of his classmates’ jokes for years, that proves to be her biggest test of character and strength. This novel deftly embodies the angst, frustration, humor, and joy of adolescent life. (Age 13 and older) 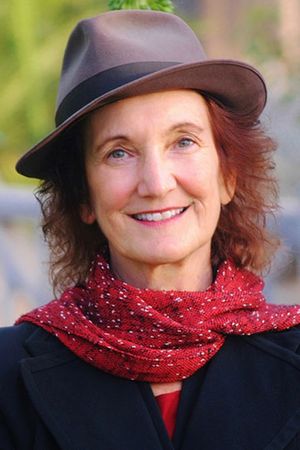