by Patrick Ness and Jim Kay

Since his mom’s cancer diagnosis, Conor has been having nightmares in which... read more

Since his mom’s cancer diagnosis, Conor has been having nightmares in which he struggles to rescue her as she dangles from a cliff in a storm. Then a monster shows up in Conor’s yard one night, but it’s no dream. The fierce and demanding figure insists that Conor listen to three stories in the coming days before telling a fourth story himself. Conor’s mother is hospitalized, and he must stay with his stern and rigid grandmother. At school he feels helpless against a boy who bullies him. And over the course of a number of nights, the monster returns, telling tales revealing complexities of human emotion and behavior that make it impossible to clearly judge characters as good or bad. Patrick Ness, completing a story conceived by Siobhan Dowd before her death from cancer, goes well below the surface layer of pain in this intricate exploration of grief. The bully story—and how it reveals Conor’s wish to be punished—as well as Conor’s feeling of invisibility, are beautifully unveiled, while Conor and the people in his life are richly developed. The monster, an initially menacing figure, ultimately is a comforting one, helping Conor accept the truth that his mom is dying and acknowledge the need to let go in a novel that transcends realistic fiction even as it remains firmly grounded in the emotional, psychological, and physical realities of Conor’s life. Jim Kay’s haunting black-and-white illustrations masterfully reflect the emotional chaos of the story. (Ages 11–14) 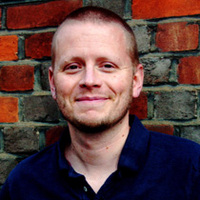 Created by Wear the Old Coat 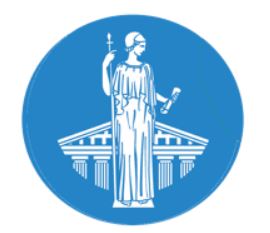