The Girl of Fire and Thorns

by Rae Carson • Book 1 of the Fire and Thorns Trilogy

Sixteen-year-old Elisa, second daughter of the King of Oravalle, is the bearer of... read more

Sixteen-year-old Elisa, second daughter of the King of Oravalle, is the bearer of the Godstone—a jewel in her navel. While she’s always been told her destiny is to do something great, it isn’t until Elisa arrives in the kingdom of Joya d’Arena as new wife of the king that she discovers an entire prophecy about the Godstone bearer. As she studies the enigmatic legend, she’s also navigating an awkward position at court: Her new husband, kind but inattentive, will not publicly acknowledge her as his wife. At a council session to discuss a growing threat from the kingdom of Invierne, Elisa also sees he is plagued by indecision. When members of a desert tribe kidnap Elisa, believing her power as stone bearer can be used against Invierne animagi who kill and maim with magic, Elisa discovers that the Invierne have been attacking them for years while the king did nothing. She becomes devoted to the desert people’s struggle and proves to be a master strategist. But the Invierne turn out to be most interested in obtaining Elisa’s Godstone, which makes understanding the prophecy more important than ever. A story full of action and intrigue is beautifully weighted by the complexity of its themes (from religion to politics to war) and characters, including a hero who is one of many strong, smart women in Rae Carson’s rich debut fantasy. Elisa’s physical transformation—she starts out overweight but ends up a fit warrior—is the only predictable plot element in a rewarding novel that rises far above most fantasy offerings. (Ages 12–16) 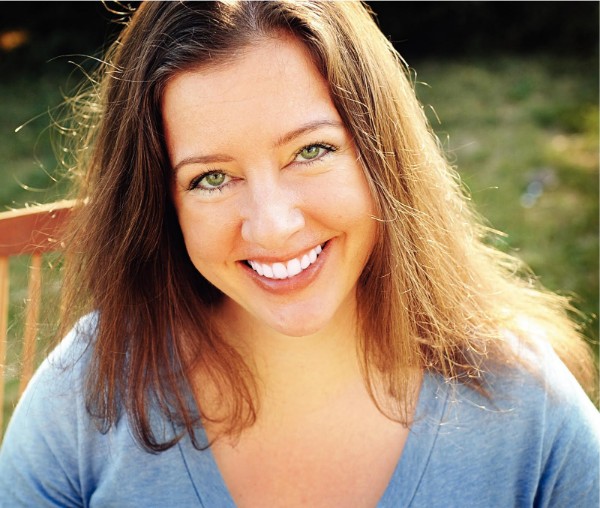 Created by The Compulsive Reader