The One and Only Ivan

by Katherine Applegate and Patricia Castelao

Ivan the gorilla has lived in a cage at the Exit 8 Big Top Mall for twenty-eight... read more

Ivan the gorilla has lived in a cage at the Exit 8 Big Top Mall for twenty-eight years. His friends and companions are an elderly ailing elephant named Stella and a scrappy stray dog named Bob. Both Ivan and Stella are expected to perform mindless tricks three times a day to bring paying customers to the ramshackle circus run by Ivan’s owner, Mack. Stella grudgingly does the usual elephant tricks and Ivan paints abstract pictures, which are sold in the gift shop. Although Ivan, Stella, and Bob can all talk to and understand one another, they can’t communicate with their human caretakers. In fact, they understand little of human behavior. Humans are worse than chimps, according to Ivan. When business slows down, Mack adds a baby elephant named Ruby to his circus. She quickly endears herself to the other animals with her innocence and vulnerability. Ivan promises dying Stella he’ll do whatever he can to find Ruby a better home—but how? The answer lies with his pictures, and in the empathy, kindness, and keen observations of the circus custodian’s young daughter. A novel defined by distinctive characters and propelled by Ivan’s memorable voice is fast-paced, funny, and wise—filled with feeling but never overly sentimental. A great choice for a read-aloud, this book also offers short sentences with lots of white space, adding appeal for reluctant readers. (Ages 8–11)

TeachingBooks Guest Blogger: Katherine Applegate “Researching THE ONE AND ONLY IVAN” 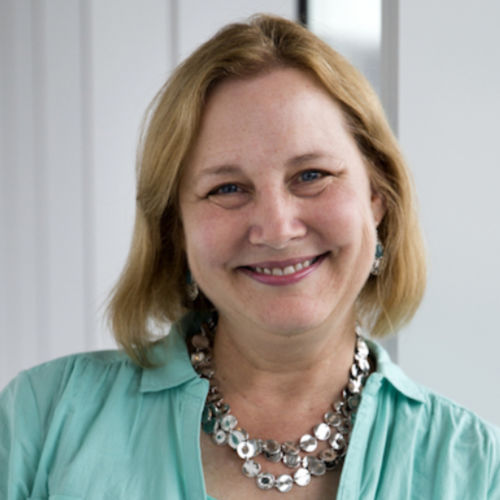 TeachingBooks Guest Blogger: Katherine Applegate “Researching THE ONE AND ONLY IVAN”

Book Guide from Sweet on Books

Created by Sweet on Books

Website for Disney's Movie Adaptation of The One and Only Ivan 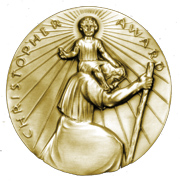 Bread and Roses, Too

Friendship According to Humphrey

How Do Dinosaurs Say Good Night?

by Jane Yolen and Mark Teague

I Could Do That!