After Cam’s parents are killed in a car accident in the summer of 1989—a... read more

After Cam’s parents are killed in a car accident in the summer of 1989—a summer when Cam also discovered she likes kissing her best friend, Irene—Cam’s Aunt Ruth moves to Miles City, Montana, to take care of her. During high school, Cam fantasizes about beautiful Coley Taylor. Cam and Coley become friends, and eventually more. They keep their relationship a secret until they are caught by Coley’s brother. Aunt Ruth sends Cam to spend the 1992–93 school year at God’s Promise, a “Christian School and Center for Healing.” She’s one of twenty kids in a program for “adolescents yearning to break free from the bonds of sexual sin and confusion by welcoming Jesus Christ into their lives.” Cam has no such yearning, and finds a couple of kindred spirits to help her endure. She also witnesses how some kids at God’s Promise struggle to reconcile who they are with what they are being told. Emily Danforth’s novel in three parts stands out for its look at the life of a gay teen who has no doubt about her sexuality and no worries that it’s wrong even as she is challenged to think otherwise. It also stands out for offering rich, nuanced characters that go far beyond stereotypes—something particularly unusual and refreshing when it comes to the portrayal of conservative Christians. Danforth’s ability to explore and convey feeling through action and imagery is wonderful in a book that nonetheless would have benefitted from editing to make it shorter. But even though Cam’s journey is long, it’s satisfying. (Age 14 and older) 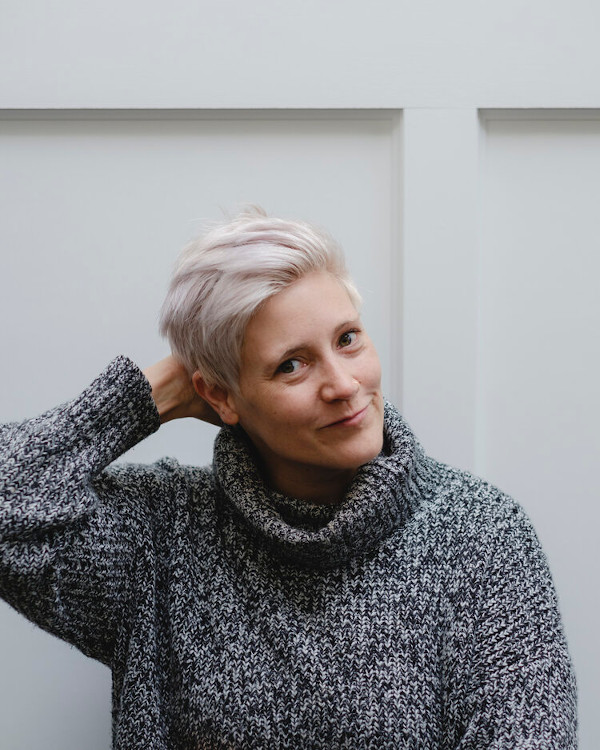 Created by Once Upon a Bookcase

Created by The Debut Review