by Myron Uhlberg and Colin Bootman

When the waters start rising in the wake of Hurricane Katrina, ten-year-old Louis... read more

When the waters start rising in the wake of Hurricane Katrina, ten-year-old Louis Daniel and his parents flee through the flooded streets on a makeshift raft. They take refuge at the Superdome, and when he and his mom become separated from his dad in the chaos there, Louis Daniel takes out his cornet, stands in the center of the football field, and blows. His dad knows exactly who’s making that music! Author Myron Uhlberg references a few of the grimmer aspects of the Katrina tragedy in this picture book ably illustrated by Colin Bootman, but does so with restraint. A pile of clothes Louis Daniel sees in the water suggests a body. “Mama covered my eyes. 'Don’t look, Baby.’” At the Superdome, it’s noisy and smelly, and tempers often flare. But Uhlberg stays true to Louis Daniel’s perspective, including his ongoing concern for a black-and-white dog he saw floating on a bunch of boards. His reunion with the dog at story’s end may be a bit unrealistic, but it’s a welcome conclusion to a story that is admirable for its child-centered presentation of difficult events. (Ages 6–10) 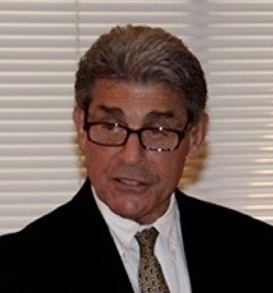 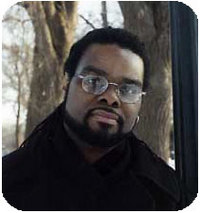