The unforgettable Casson family, previously encountered in Saffy’s Angel (Margaret K. McElderry, 2002), makes a return appearance in a novel featuring 12-year-old Indigo. A serious bout of mononucleosis has kept Indigo out of school for an entire semester, and now he’s quietly dreading his return. Bullies had made his life miserable, and Indigo knows he’s in for more of the same. Unexpectedly, Tom, recently arrived from America, deflects some of the gang’s attention onto himself, with his reckless behavior and questionable statements. Soon Tom and Indigo become unlikely friends, and each pushes the other to grow, while giving support and acceptance. Meanwhile, the rest of the Cassons continue to be extraordinary in their own unique ways. Caddy, the oldest, manages a host of inappropriate beaus, and 14-year-old Saffy tries to help Indigo by bullying the bullies. Unquenchable Rose, a mighty force at 8 years of age, works equally hard at not wearing her new glasses and enticing her increasingly distant father to return home. Life in the Casson household may be chaotic, but they continue to entertain and engage readers with their unpredictable antics and unconditional love. (Ages 10–14) 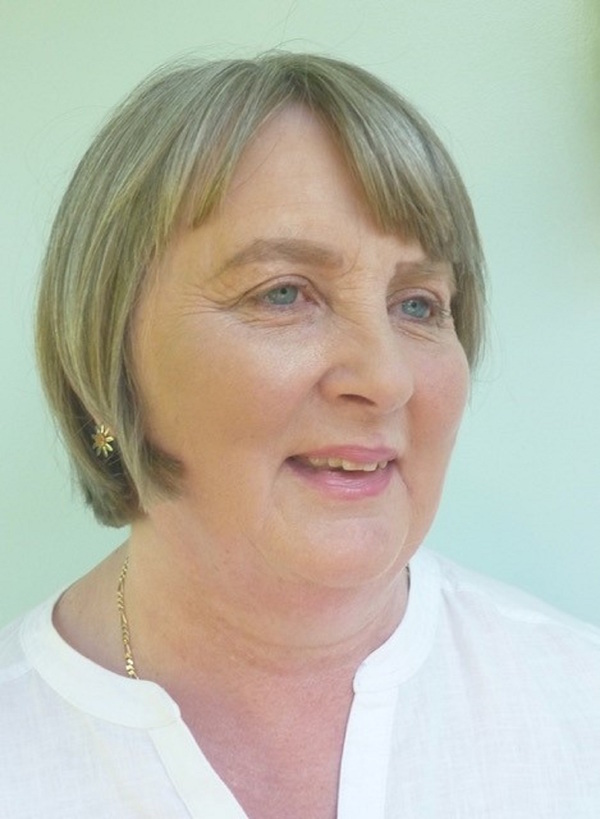