Fire in the Streets

Fourteen-year-old Maxie spends a lot of time at the Black Panther office. She’s eager to become a full-fledged Panther like her older brother, Raheem. The Panthers have purpose and passion and she wants to be part of making a difference. Instead, she’s given menial tasks, from stuffing and sealing envelopes to babysitting. At home, Maxie’s family life is unraveling—her mother, marginally reliable at the best of times, has lost her job and is bringing home men to try to plug the economic hole in their lives. Raheem is trying to help make ends meet, but can’t do enough for the family to avoid an eviction notice. Meanwhile, an attack on the Panther office by police intensifies Maxie’s desire to become a real Panther and carry a gun—she was the only one not able to fire back in the chaos. Then it becomes clear someone is in the office is passing information to the police, and Maxie decides she’ll prove her worth by figuring out who it is. Kekla Magoon’s sequel to The Rock and the River (Aladdin, 2009) stands on its own, illuminating the discrimination and poverty that motivate Maxie, and the divide between the African American community in 1968 Chicago and white society, even whites such as war protestors who stand against the status quo. Magoon’s writing keeps getting better as she skillfully offers insight into this time and place through characters who represent a variety of perspectives and experiences. (Age 12 and older) 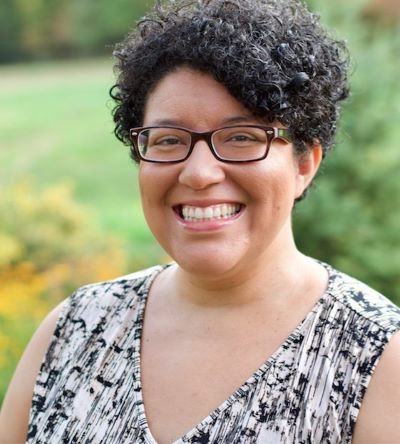