In Better Nate Than Ever (Simon & Schuster, 2013), aspiring performer and... read more

In Better Nate Than Ever (Simon & Schuster, 2013), aspiring performer and middle schooler Nate had dreams of making it on Broadway. Now he’s been cast as the understudy to the understudy of the role of E.T. in the Broadway show of E.T.: The Musical . Nate is also a member of the show’s chorus. But while he can sing, he can’t dance, which singles him out from most of the other kids in the cast, many of whom are tender-aged veterans of the stage. Nate’s just a talented kid from Pennsylvania, totally unpretentious, and now worried that he might not have what it takes. Nate offers a great, grounded, often funny perspective on show business as he tries to navigate the highs and lows of theater life, from the disastrous decisions of the first-time director who came from the world of video games, to the wonderful mentoring he receives from veteran actor Asela (“my first midget”). Meanwhile, although lead actor Jordan Sinclair is from Nate’s hometown, he seems stuck up and distant, but like so much else in the world of theater, it proves to be an illusion. Tim Federle’s blithe, breezy novel is a pleasure from opening curtain to closing credits in a story that also touches on Nate’s emerging awareness of his sexual identity and that includes a sweet first kiss with that not-so-stuck-up-after-all hometown boy. (Ages 8–11) 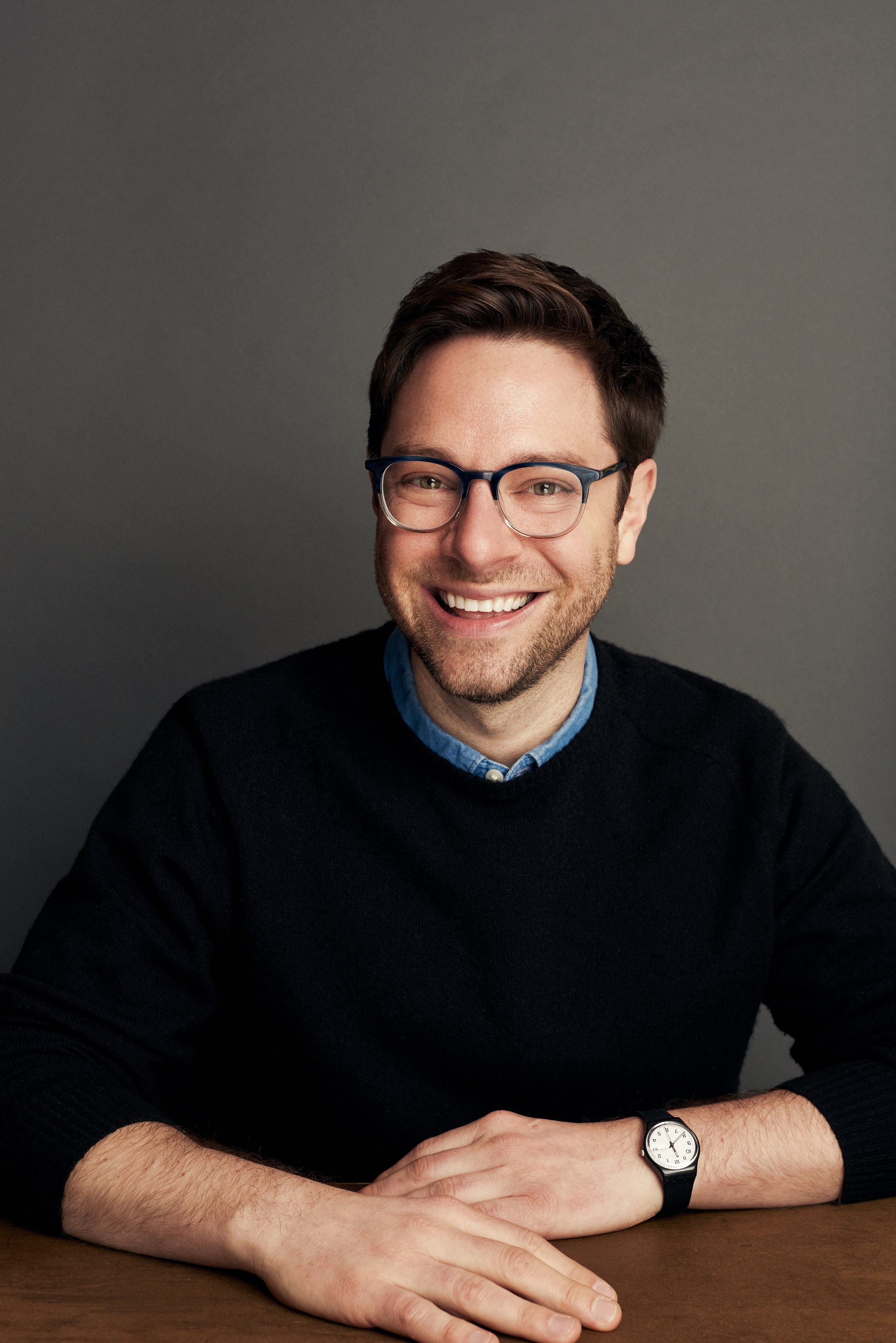 by Roald Dahl and Quentin Blake

The Absolutely True Diary of a Part-Time Indian

by Sherman Alexie and Ellen Forney

We Are the Ship