by Sally Green • Book 1 of the Half Bad Trilogy

Nathan’s mother was a white witch. His father Markus is the most notorious... read more

Nathan’s mother was a white witch. His father Markus is the most notorious black witch alive. Nathan has always believed he was conceived when his father murdered his mother’s husband and attacked her. Much of Nathan’s childhood is told through flashback in this first book of a new trilogy that begins with Nathan captive in a cage, prisoner of the White Witch Council. At the center of Sally Green’s riveting, emotionally complex tale is a boy who is so very kind. The contrast between Nathan’s goodness and the abuse of power among the ruling white witches underscores the irony of Nathan’s anguish as he worries that he can’t avoid being evil because of Markus, and of a society that assumes white witches are good and black witches are bad. In truth, Green deftly shows how most characters are negotiating the space between the two. When Nathan escapes, the tension doesn’t abate as he is on the run and must decide whom to trust. Not his hateful half-sister Jessica he knows, but what about his childhood friend Annelise, daughter of a Council member, with whom he is falling in love? Or Celia, his captor when he was caged? Then there is the danger for people he cares about, especially tender Arran, his half-brother and fiercest protector in childhood. Wonderfully drawn secondary characters make for a richly realized story. (Age 13 and older) 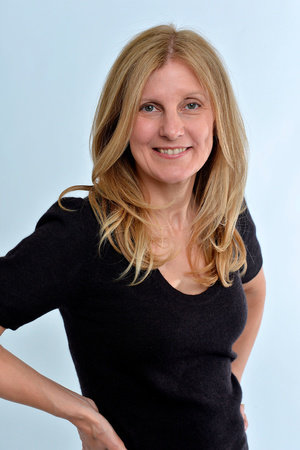