The Right Word: Roget and His Thesaurus

Peter Roget, the man who penned the first and most famous of all thesauruses, grew... read more

Peter Roget, the man who penned the first and most famous of all thesauruses, grew up a shy, intellectually precocious child who loved ideas, and words, and lists. “The lists helped him remember his lessons. They also gave him something to do when Mother peppered him with questions. 'Mama, I’m fine.’ Although to be honest, Peter thought fine wasn’t quite the right word.” Later he was influenced by a scientist named Linnaeus. Still later, he found himself considering how wonderful it would be to be able to choose from among a list of words to find just the right one to express what he was thinking and feeling. So he started working on what would eventually become his thesaurus (Greek for “treasure house”). He was also a doctor, and a husband, and a father. And still shy. But he was eager to share his love of words and ideas with the world. Jen Bryant’s lively picture book account of Roget is full of right words, carefully chosen and delightfully combined. Melissa Sweet’s mixed-media collage art has myriad intricacies and engaging details to pour over, including elements from Roget’s notebooks and words from the first edition of his thesaurus. She also illustrates scenes of Roget’s life drawn from Bryant’s narrative with a combination of wit and sensitivity. (Ages 6–10)

Meet-the-Author Recording with Jen Bryant about The Right Word 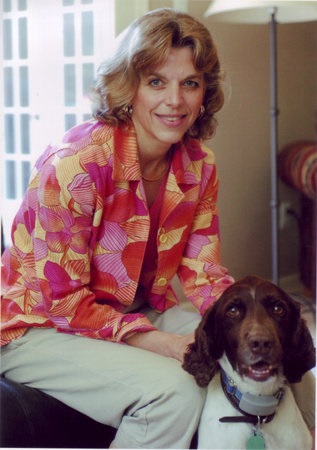 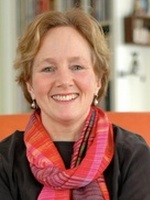 Created by Read Me

Hole in My Life