Eleven-year-old Ari and her older brother, Gage, have lived with their legal guardian,... read more

Eleven-year-old Ari and her older brother, Gage, have lived with their legal guardian, Janna, since their mother’s death five years before. Gage, now 19, isn’t getting along with Janna and decides that he and Ari should move out. He lies and says he has an apartment. Instead, he and Ari are homeless. They move from one of Gage’s friends to another, occasionally spending a night at a shelter. Ari, who doesn’t want to be disloyal to her brother, tells no one what’s happening. Although a few details are a bit too easy regarding Janna letting Ari go, the story reveals harsh realities of being homeless as well as the kindnesses that help them barely get by. Ari, who has always prided herself on being a good student, is struggling to keep up at school, and battling a growing sense of insecurity. Gage is truly trying to pull their lives together, but it’s not easy getting a job let alone an apartment without a current address. A subplot regarding the loss of beloved traditions at Ari’s elementary school because of a new, results-obsessed principle is a bit pointed yet shows how important rituals and traditions are for kids, and that, for some kids, school represents stability and constancy. And it’s in the small details and emotions surrounding the search for stability and constancy that this novel shines. (Ages 9–12) 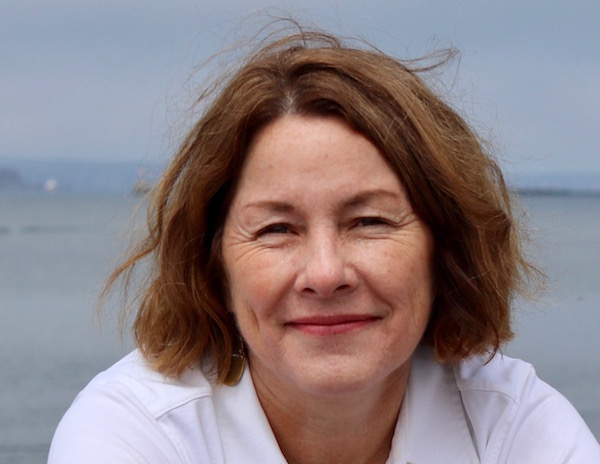