In her novel Fangirl, Rainbow Rowell referenced a Harry Potter-esque fantasy about a wizard named Simon Snow. Carry On is Simon’s story, or the last volume of it. Now 17, Simon is an orphan who’s been attending a wizarding school since he was 11. He’s considered the chosen one among wizards, and the Mage who oversees the school is a father figure to him. Sound familiar? The world of magic is threatened by the Insidious Humdrum, a force that destroys magic and manifests looking like 11-year-old Simon. Simon’s roommate, Baz, is a privileged boy from an old, arrogant, and potentially dangerous wizarding family. Simon hates Baz, and has spent countless hours over the years trying to prove his suspicions that Baz is a vampire (he is). Now in their last year at school, Simon and Baz call a reluctant truce in their ongoing animosity after the ghost of Baz’s mother, the former headmistress, appears, leading them to investigate the attack that killed her years before. The truce is hard on Baz because he relies on hating Simon—it’s the only way he can hide the fact that he’s in love with him—while Simon finds himself acknowledging how very human Baz is. A novel told from multiple perspectives, and as much Baz’s story as Simon’s, is full of humor (the spells!), depth, and poignancy as Rowell examines love, friendship, desire, and also, more darkly, what can happen when good intentions becomes obsession as Simon discovers what he is made of, whom he loves, and what he must sacrifice to save his world. (Age 12 and older) 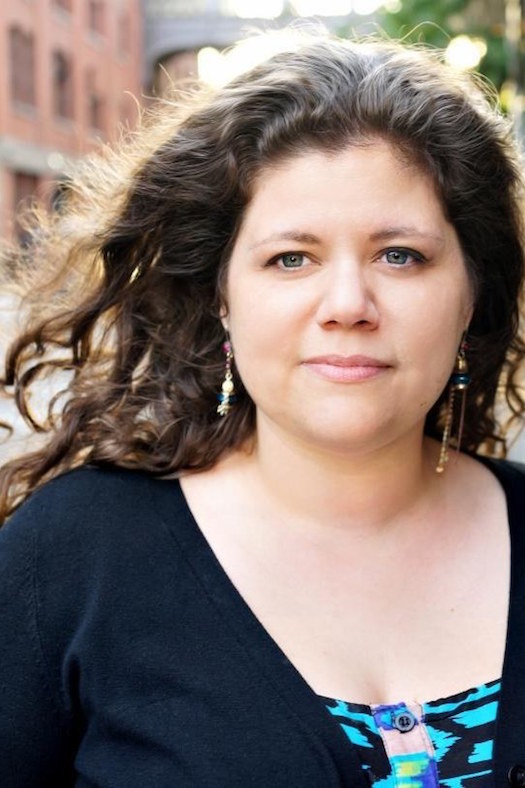 Created by The Toast