Kirby Matheson killed five fellow students and a teacher at his high school. Then... read more

Kirby Matheson killed five fellow students and a teacher at his high school. Then he killed himself. Who was Kirby? What led to this violent, awful act? And how has it affected those who are left behind? Eighteen authors collaborated to explore these and other questions in this singular work. Every writer penned a chapter offering a perspective on the past or the aftermath from a different point of view. People who knew Kirby well, and those who hardly knew him at all. Those who were kind to him, those who were cruel. Even the gun shares its story of the journey it took to Kirby’s hand that morning. In the aftermath some recall signs of pain and anger in Kirby, while others remember compassion. But Kirby didn’t leave a note and all are left to wonder, or conjecture, or condemn, including the media. The novel moves back and forth in time, with some stories set months and even years before Kirby took a gun into his school. The story not only reveals that there is no simple or clear explanation for why Kirby did what he did, but the ripple effect of his actions, which affect even those who did not know Kirby or the victims well. (Age 13 and older) 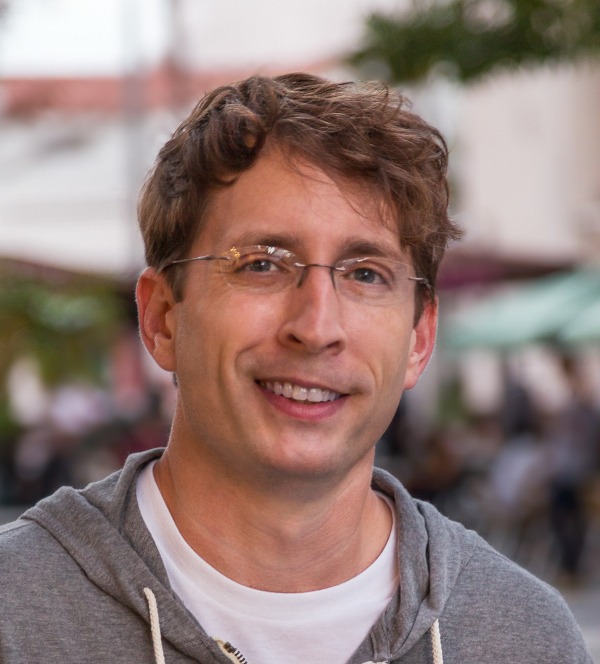 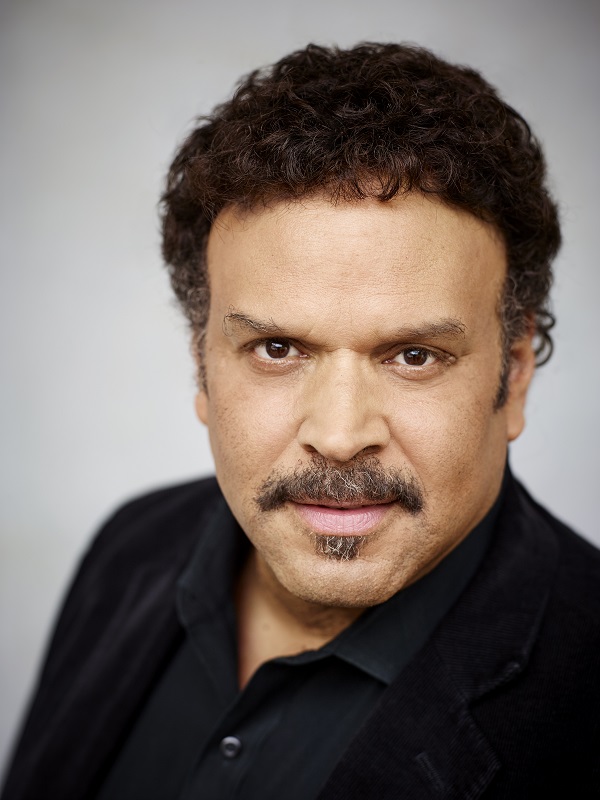 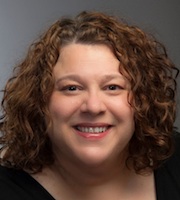 Blog for Beth Revis: Writing it Out