The Borden Murders: Lizzie Borden & the Trial of the Century

This arresting work doesn’t determine whether Lizzie Borden killed her father and stepmother in Fall River, Massachusetts, in 1892, because there isn’t enough factual information to support a definitive answer. Instead, it lays out the evidence and arguments used by both Lizzie’s prosecutors and her defense team. Drawing on court transcripts from the Borden trial and other primary and secondary source material, Miller’s chronological account begins with Lizzie’s discovery of her father’s body and moves forward in gripping detail from the first hours, when it seems suspicion first fell on Lizzie; through subsequent days, weeks, and months; through the trial and the jury’s eventual verdict of not guilty. It also offers a fascinating look at the role the media played in public perceptions and opinions, which shifted throughout events and were influenced by class and gender. Steps and missteps on the part of Lizzie, witnesses, police, and others humanize all involved. Did she or didn’t she? The court of public opinion remains undecided. Two sections of black-and-white photographs (none gruesome), and detailed source notes and resources round out a book that invites spirited discussion. (Age 12 and older) 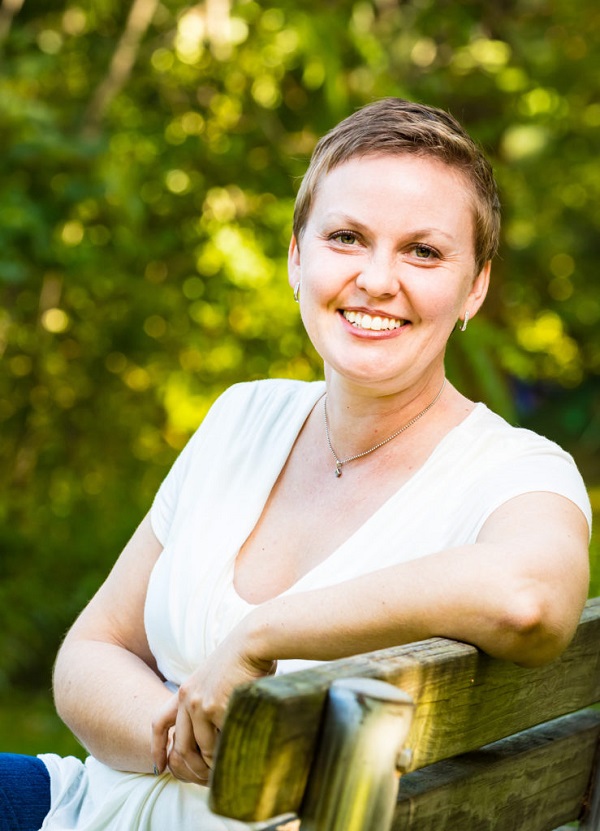 Created by No BS Book Reviews