The Inquisitor's Tale: Or, The Three Magical Children and Their Holy Dog

by Adam Gidwitz and Hatem Aly

Three children on the run become determined to save Jewish texts from the flames... read more

Three children on the run become determined to save Jewish texts from the flames of the Inquisition in this riveting, richly detailed story set in 13th-century France. Jeanne is a peasant who has visions and has fled her village pursued by men from the Church. William, son of a nobleman and a north African Muslim woman, is a monk in training. Extraordinarily strong, he’s been tasked with carrying a satchel of books to the monastery of St. Denis as punishment for disobedience. Jacob is Jewish, and has unusual gifts as a healer, but he is helpless when Christian boys on a rampage burn his village. Their separate journeys converge at an inn where the boys help Jeanne escape capture. The trio continues to Paris, where Jacob hopes to find his parents alive. Instead, they learn of King Louis’s plan to burn 20,000 Jewish texts. Realizing William was given the books he is carrying to save them from the flames, it becomes a race against Church and King to get them safely to St. Denis. Each guest at the inn where the children first met tells pieces of this story, a la Canterbury Tales, while the novel’s mysterious narrator, one of the eager listeners, brings the breathless account to a close. At times sobering as it reveals anti-Semitism and oppression during the Inquisition, this is ultimately a story of light and faith and hope and miracles, and friendship holds them all. Occasional black-and-white line drawings illustrate the trio’s adventures. (Ages 9–12)

Meet-the-Author Recording with Adam Gidwitz about The Inquisitor's Tale 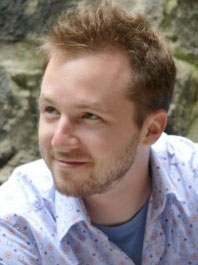 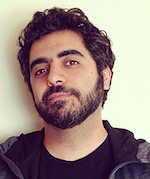 Book Review and Discussion Questions from Vermont Department of Libraries