by Vera B. Williams and Chris Raschka

When Lester (who looks about seven) is adopted by Daddy Rich and Daddy Albert, there’s... read more

When Lester (who looks about seven) is adopted by Daddy Rich and Daddy Albert, there’s a long period of adjustment for all of them. Even though they had known they would be a family for a while, it’s different when Lester moves from the children’s center into his new, permanent home. He refuses to unpack his small blue suitcase of action figures, but every night Lester takes one of them into his dads’ room and stands next to their bed, hoping he’ll be invited to sleep between them. And every night his dads lead him back to his own bed. It takes time—and talking—for all of them to understand one another, and for Lester to realize he’s truly home at last. An author’s note indicates that Williams had written the text and started the sketches for the book, then asked Chris Raschka to collaborate on the art when she realized she wouldn’t live long enough to complete it. The resulting artwork shows an inherent sense of unity, as well as the distinctive and recognizable styles of both artists. (Ages 6–10) 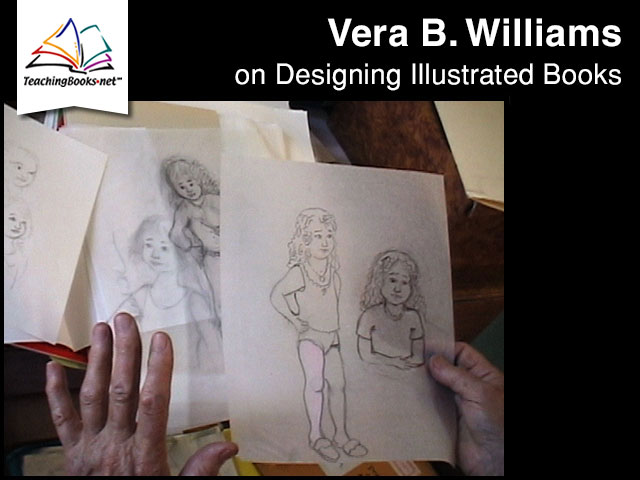 Meet-the-Author Movie with Vera B. Williams 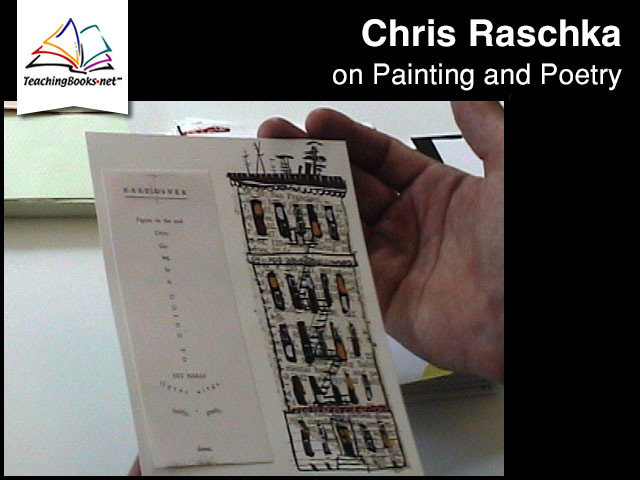 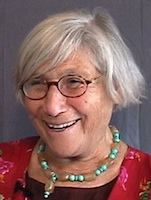 Vera B. Williams page on TeachingBooks 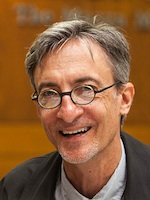 Meet-the-Author Movie with Vera B. Williams

Interview with Vera B. Williams