Out of Bounds: Seven Stories of Conflict and Hope

by Beverley Naidoo and Desmond Tutu

The author of several outstanding novels for children and teens chronicling the tragedy... read more

The author of several outstanding novels for children and teens chronicling the tragedy of apartheid and issues in its aftermath, Beverley Naidoo has now written a collection of seven powerful short stories spanning the second half of the twentieth century in South Africa. The first story is set in 1948, when Afrikaners took over the South African government and the racial classification hierarchy called apartheid became law. The final two stories, set in 1995 and 2000, look at the aftermath of apartheid—the gains that have been made, and the challenges that remain. Naidoo’s protagonists—black, white, colored, Indian—are children and teens who, regardless of their race, are all trying to make sense of the world in which they live. In every case, it is a world that demands they behave certain ways in spite of their uncertainty or their beliefs, or to face the consequences of being true to themselves. In the days of apartheid, those consequences for a Black South African, even a teenager, could mean imprisonment, or even death, as Khulu is all too aware in the story “The Typewriter.” For a young white child, it might mean having her father taken away by the government and living in fear that her mother, too, might disappear, as is the case for Lily in the story “One Day, Lily, One Day.” Naidoo, who grew up in South Africa, was exiled in the 1960s after her involvement in antiapartheid efforts. Each of her stories speaks with honesty and conviction of obstacles that have been overcome, and ones that still remain. (Ages 12–18) 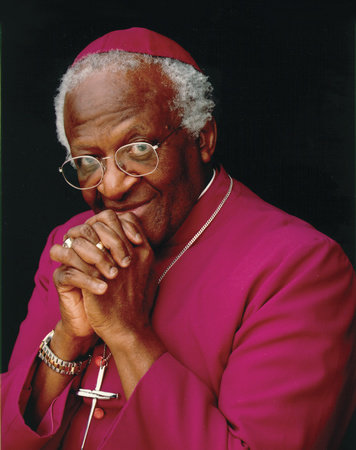 Created by The English Association