Jaime, 11, and his older cousin, Angela, leave their Guatemalan village because the... read more

Jaime, 11, and his older cousin, Angela, leave their Guatemalan village because the gang that killed Angela’s brother and Jaime’s best friend, Miguel, when he refused to work for them is now turning its sights on the two of them. Their families borrow money to send the two on a journey they know is dangerous and uncertain, in hopes Jamie and Angela can get across the U.S. border and join Jaime’s older brother, Tomás, who is working legally in the United States. On the road, which is often terrifying, Jaime and Angela find respite in moments of kindness from strangers, and in the connections they make with several other young travelers. They form a small family, but each of them is on a separate journey. Only Angela and Jaime can stay together, and only their fate is known, in the end. A novel that is often harrowing is also full of warmth in the bonds the children create, including one with a dog that accompanies them on their journey. This timely work includes an author’s note, an extensive glossary of Spanish words, and a bibliography of further reading for adults and children. (Ages 9–13)

Meet-the-Author Recording with Alexandra Diaz about The Only Road 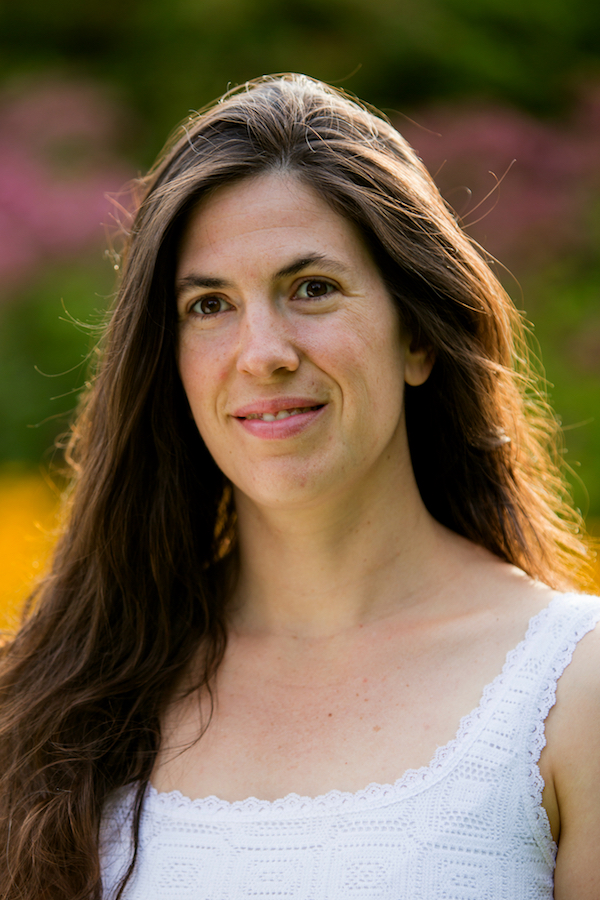