There’s drama on and off the stage in this middle school romance in which shy... read more

There’s drama on and off the stage in this middle school romance in which shy eighth-grader Mattie decides to try out for Romeo and Juliet. She’s thrilled to be cast as Paris. Although it’s a small part, it allows her to swoon over her secret crush, Gemma, who is playing Juliet. At 12, Mattie is just beginning to figure out her own sexuality and Barbara Dee perfectly captures the awkward passions of a first crush, made all the more challenging by Mattie’s uncertainty about how any advances she might make will be received, not just by Gemma but by all the other kids at school. The director, Mr. Torres, notices Mattie has an affinity for Shakespeare and asks her to run lines with dreamy Liam, the reluctant Romeo, who needs extra help. When Liam suddenly drops out of the play due to a hockey injury, Mattie is tapped to take his place since she already knows the part so well. Now she gets a rare chance to act on her feelings, at least on stage, playing Romeo to Gemma’s Juliet. The chance to kiss Gemma/Juliet? Excruciatingly thrilling, and it fills Mattie with so much anxiety that it’s all she can do to remember her lines. And will she ever be able to tell Gemma how she really feels? It all adds up to a surprisingly tender coming out story with subtle parallels to the original star-crossed lovers. (Ages 9-12) 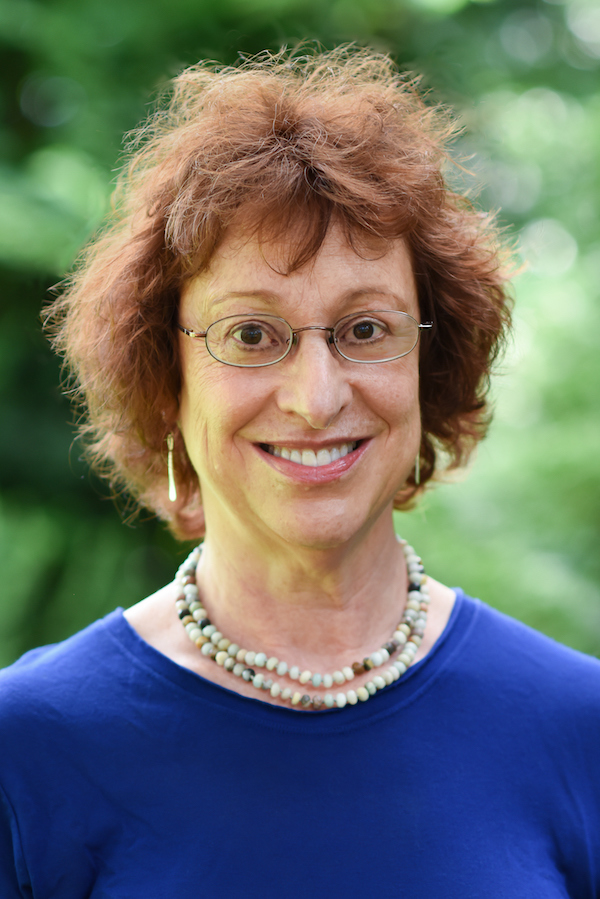