As a teenager, Melba Patillo was one of the Little Rock Nine, the first group of... read more

As a teenager, Melba Patillo was one of the Little Rock Nine, the first group of Black students to enroll in the formerly all-white Little Rock Central High School in 1957. This memoir recounts Melba’s childhood, including the many experiences that primed her as an activist. Melba was an observant and sensitive child who deeply felt the injustice of the Jim Crow laws in the South. From an early age, she felt stifled and frustrated by the rules of behavior she had to follow outside of her home and neighborhood, particularly around white people. Her grandmother’s belief that God would provide doesn’t soothe her. Although supported and affirmed at home, Melba often felt unsafe; she knew even her beloved elders could not always protect her. Her memoir recounts several extraordinarily painful experiences, acts of violence perpetrated against her and members of her Black community. But her narrative is one of courage, resilience, and love of family and community. Her words effectively transport the reader back to a moment in history that was—considering Melba is still alive today—not long ago at all. (Ages 11–16) 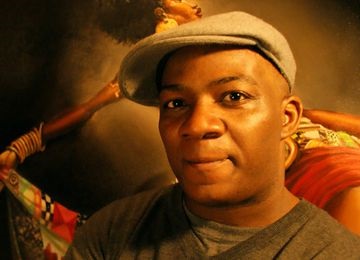