Someday We Will Fly

Jewish Lillia is ten when she, her father, and her developmentally disabled younger... read more

Jewish Lillia is ten when she, her father, and her developmentally disabled younger sister flee Poland in 1940, taking a ship to the relative safety of Shanghai. Lillia’s mother is missing after a raid on the circus where her parents worked as acrobats and they were forced to leave the country without her. In Shanghai, Lillia and her family eke out an existence, living in squalid conditions among other Jewish refugees. Lillia befriends Wei, a Chinese boy who cleans the school she attends, as well as several Jewish girls from around the world, most of whom enjoy greater wealth, safety, and security than she. The war progresses, and with Japan occupying China, food and resources are scarcer than ever. Without her father’s knowledge, Lillia begins dancing at a night club, earning money for their family. All the while she holds desperately to the hope that her mother is alive and will join them soon. A story that navigates both implied and expressed trauma and threat is packed with vivid details of time, people, and place. This unusual World War II novel also employs acrobatics and puppetry as part of the plot to examine how creativity is a sustaining force and source of hope. (Age 13 and older) 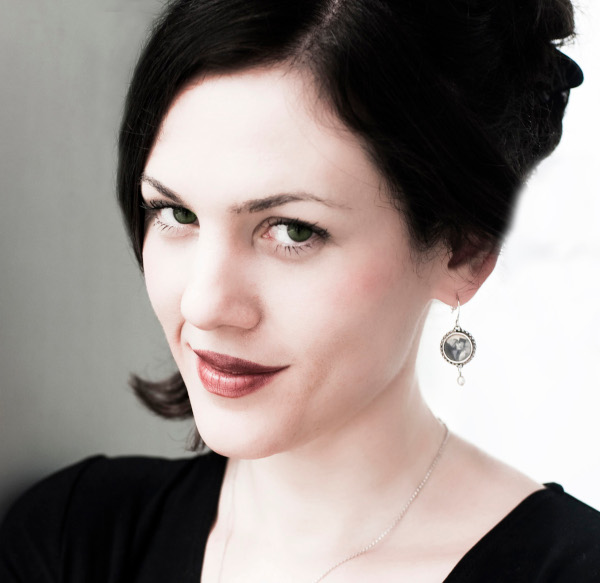