Swing Around the Sun: Poems

Originally published in 1965, Swing around the Sun was Barbara Juster Esbensen’s... read more

Originally published in 1965, Swing around the Sun was Barbara Juster Esbensen’s first book and has been out of print for some years. It’s wonderful to see this collection of Esbensen’s fresh, lively poems reissued and newly illustrated. Esbensen, who died in 1996, was a highly regarded poet for children. These poems offer playful, captivating observations about nature and seasonal activities. “Yesterday, / it was not there, / This pointed flavor / in the air....But now there is / A different feel: / The silver sky / has rims of steel,” she writes of the pending first snowfall in “Prediction.” “Threads of rain / bind earth to sky,” she notes in “Storm.” And in “The Return,” she observes the first sign’s of spring: “Bound with silence, / Chained with ice / Frozen, muffled, deep, / The world begins / To move again, / Stirring from its sleep.” Esbensen does not romanticize nature. She simply describes what she sees with images that are accessible and alive. Divided into four seasonal sections, each illustrated in its own distinctive style by one of four contributing artists, this collection invites children to look upon the natural world with eyes and ears attuned to new ways of describing what they experience. (Ages 5–10) 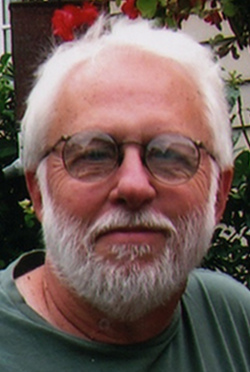