Like most African American soldiers in the segregated army during World War II, Ashley... read more

Like most African American soldiers in the segregated army during World War II, Ashley Bryan was assigned to a service unit. As a stevedore he helped unload shipments in Boston—although he was much more adept drawing others' work—before being sent overseas, where he and other Black solders cleared mines on the beach and unloaded supplies during the invasion of Normandy before moving across France. At war’s end, he was in charge of getting his unit home, a task made more challenging by continued segregation rules that saw them repeatedly denied space on transport ships. Bryan survived the violence of war and of racism by creating art—carrying supplies in his gas mask, and sketching whenever he had the chance. A volume beautiful in both sensibility and design describes how art provided an escape and a means of preserving his humanity. His gentle spirit shines through in this first-person account looking back, in excerpts from his handwritten letters home, and in the moving sketches and other art he created before and during the war. Black-and-white photographs are included throughout, while several recent full-color paintings in which he revisits the war close this arresting work. (Age 11 and older) 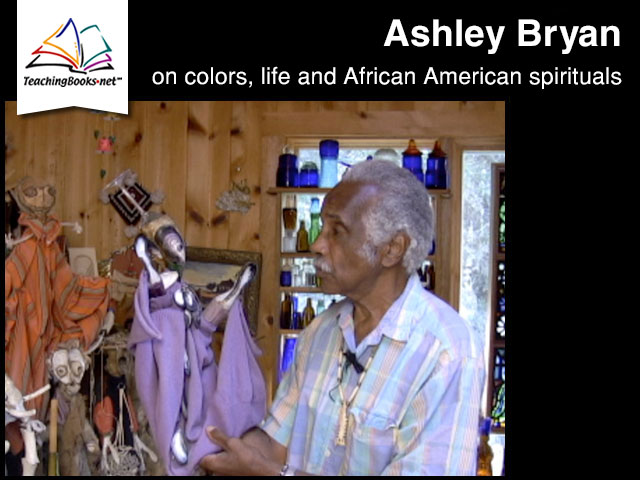 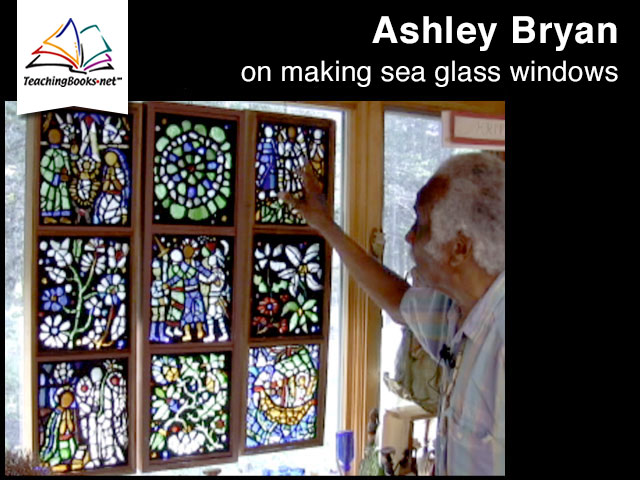