Ten-year-old Opal Buloni and her minister father have just moved to Naomi, Florida. Opal’s father is a sweet, sad man who clearly loves his daughter but is too involved with his work and his own heartache to give her all the attention she craves. It is only with much insistence that Opal finally gets him to tell her ten things about her mama (“one thing for each year I’ve been alive”), who left them years earlier. Opal can’t give up on the idea that her mama will return someday. But in the meantime, with her father intent on his work, the stray dog that she met at a supermarket and christened Winn-Dixie is Opal’s sole companion as the summer begins. Both Winn-Dixie and Opal prove to have a knack for friendship. They form a bond with the elderly Miss Franny Block, town librarian, then with the small girl Sweetie Pie, and then with Gloria Dump, who has an open, welcoming way and a jungle-like backyard that becomes one of their favorite haunts. Soon Opal makes friends her own age, discovering that even the bothersome Stevie and Dunlap Dewberry have redeeming qualities. Kate Di Camillo’s debut novel is alive with colorful, full-hearted characters that never cross into caricature. The story, in which Opal and her father come to realize that they are a whole family despite her mother’s absence, has a feel of the slow summer days of childhood. (Ages 9-12) 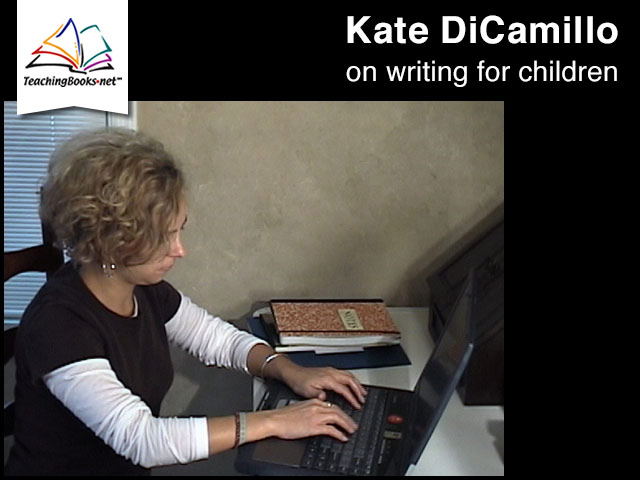 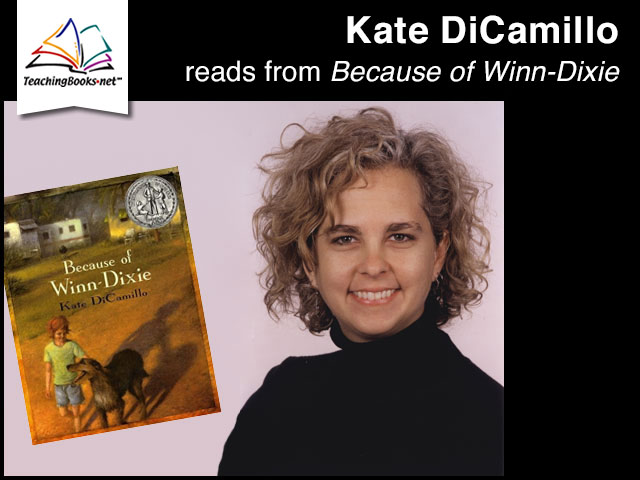 Kate DiCamillo reads from Because of Winn-Dixie 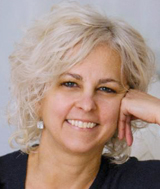 Kate DiCamillo reads from Because of Winn-Dixie

Writing Activity from Achieve the Core

Lesson Plan from Achieve the Core