This absorbing account of the Ivory-billed Woodpecker’s gradual disappearance reads like an adventure story, with its tightly woven combination of science and social history. Beginning with descriptions of the bird’s first recorded sightings in the early 1800’s, Hoose moves on to describe Alexander Wilson and John James Audubon’s roles as artists who hunted American birds and then used the carcasses as models for their art. The significance of bird collectors of the late 1800s and early 1900s follows, along with the devastating effects of the millinery industry’s Plume War. Beginning in the 1920s, Cornell professor Arthur A. Allen, joined later by student James Tanner, studied the Ivory-billed Woodpecker and fought to save it from extinction with groundbreaking research involving the first use of recorded birdcall. As lumber companies of the 1940s began logging huge tracts of the bird’s habitat in the Southern United States, it’s obvious to readers that the species final decimation was inevitable. One of the final chapters moves the story’s venue from the U.S. to Cuba, where ornithologist Giraldo Alayón studied the Cuban Ivory-bill, last seen in 1987. Hoose relates reports of recent Ivory bill sightings in the U.S., but none have been confirmed. Although the Ivory-billed Woodpecker has disappeared, an epilogue contains contemporary indicators of hope for other species, from the banning of DDT to the successful adaptation of Peregrine falcons nesting on urban skyscraper ledges. Lengthy endnotes include a bird protection chronology and detailed source notes. Black-and-white photographs incorporated throughout the book emphasize the meager visual record that exists of a majestic bird. (Age 12 and older) 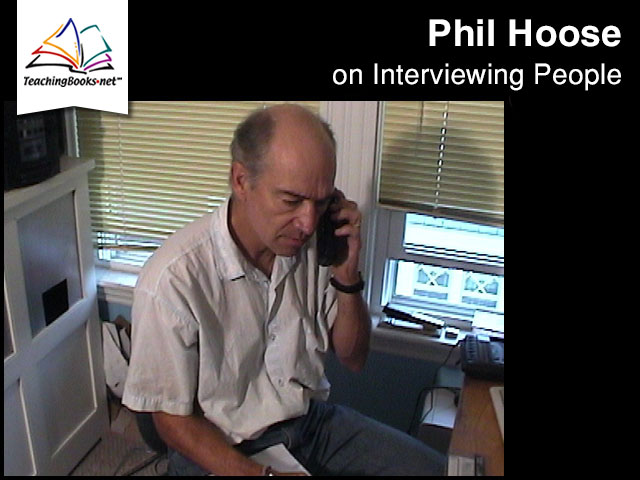 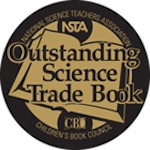