In 1793, Philadelphia experienced a devastating disease now known as the yellow fever epidemic. Murphy’s compelling narrative leads readers through a medical mystery, a social history of Philadelphia (at the time the capital of the new nation), and a tribute to those Philadelphians, mostly African American, who did NOT flee to safer environs but stayed behind to care for the sick. As doctors looked for clues to understand the nature of the illness and the prognosis for its victims, they often disagreed on courses of treatment. Meanwhile, government leaders (those who remained in town) argued over how to respond to the crisis. Public health, it seems, was as much a political issue in our nation’s early days as it is now, as those in power directly affected the pace at which the disease would be controlled. Wonderful reproductions of old maps and drawings of the key figures of the time, as well as of primary sources such as newspaper articles, obituaries, letters, and church records, add additional interest to this drama-filled volume. The last chapter traces the research that has been done on yellow fever from the early 1800’s to the present and reminds readers that while scientists have traced the disease to mosquitoes, and a vaccine was developed in 1937, there is still no cure, and there will surely be new medical and public health crises in the future. An extensive resource bibliography rounds out this fascinating account. (Ages 10–14) 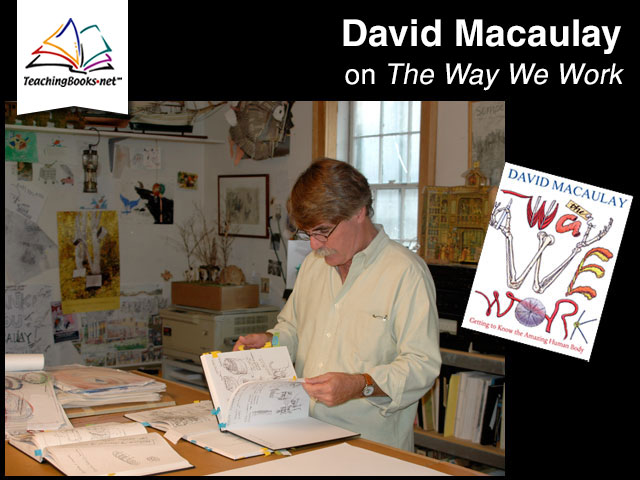 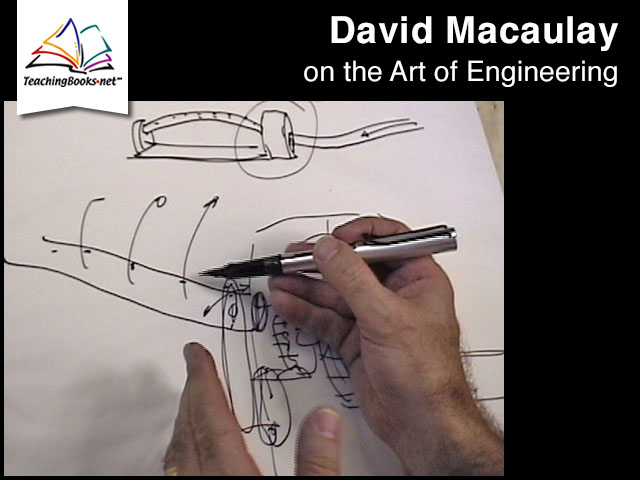 2008 May Hill Arbuthnot Honor Lecture given by David Macaulay 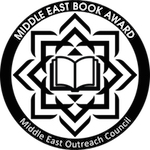