Mattie Knight must have been born with a mechanically ingenious mind. As a child... read more

Mattie Knight must have been born with a mechanically ingenious mind. As a child in the mid–1800s, she planned and built jumping jacks, sleds, and kites for her brothers, and a foot-warmer for her mother. At age twelve she began working in a textile mill, where she saw a loose shuttle rocket from a loom and injure a young worker. Mattie was inspired to invent a shuttle guard to help prevent this common mill hazard. As a young woman Mattie heard of attempts to build a square-bottomed paper bag, and decided to set herself to the task. Her hard work paid off, but a worker at the shop that produced her prototype stole the idea and tried to patent it for himself. Despite pervasive attitudes that women were incapable of understanding the “mechanical complexities” of such a machine, Mattie proved her ownership in court and won the patent. A professional inventor for her entire adult life, Mattie Knight went on to hold twenty-two patents and created over ninety original inventions. Watercolor illustrations follow the inventor from childhood to young adulthood, while strips along the bottom of many pages contain pen-and-ink sketches of her plans as Mattie might have drawn them. Next time you bring home the groceries, take a good look at that brown paper bag—it’s still based on Mattie’s invention. (Ages 5–9) 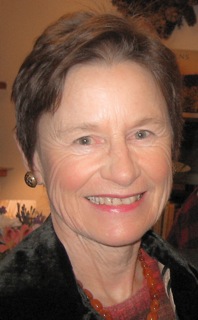 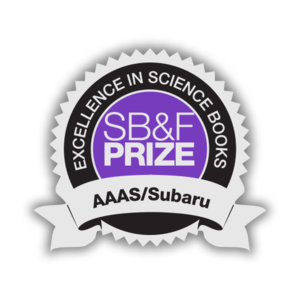 An Egg Is Quiet

Stars Beneath Your Bed

Babies in the Bayou

by Albert Marrin and C.B. Mordan

by Sandra Markle and Alan Marks