Dust to Eat: Drought and Depression in the 1930s

In his introduction, Michael L. Cooper calls the 1930s “a turning point in... read more

In his introduction, Michael L. Cooper calls the 1930s “a turning point in American history.” He goes on within the body of this book to show how the economic crisis of the time and the environmental disaster called the Dust Bowl affected millions of Americans. The plight of so many homeless, unemployed, poverty-stricken people caused the federal government to play a new role in protecting U.S. citizens from misfortunes beyond their control. Often quoting from Steinbeck’s The Grapes of Wrath and using images from Dorothea Lange’s powerful photographs, the author gives an immediate and clear voice to the people of a decade that redefined the responsibilities of government to the citizens of this country. (Ages 10–14) 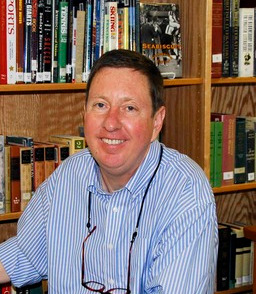