by Rukhsana Khan and Sophie Blackall

Rubina’s excitement when she’s invited to a birthday party quickly becomes mortification when her mother insists she take her younger sister along. Her immigrant family is Muslim and doesn’t celebrate birthdays. No one understands that it will be strange if Sana comes. Having Sana at the party is a disaster, just as Rubina knew it would be. To make things worse, Rubina gets into trouble for being angry when Sana eats the big red lollipop from her favor bag. The dissonance—between siblings, between cultural traditions, and between a child’s seemingly righteous anger and an adult’s response to it—is palpable in this picture book, but so too is the relief that eventually comes. Despite not receiving another birthday party invitation herself, Rubina speaks up on Sana’s behalf when Sana receives a party invitation and their mother expects her to take their youngest sister, Maryam. “So Sana gets to go by herself.” Rukhsana Khan’s emotionally vivid story, featuring lively illustrations by Sophie Blackall, invites thought and discussion. Winner, 2011 Charlotte Zolotow Award (Ages 6–9) 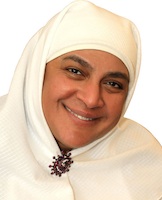 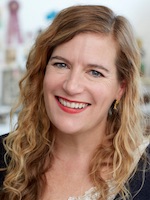 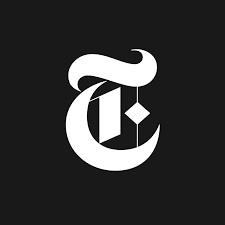