Purrloom Popcorn, a white Cornish rex cat with one blue and one gold eye, is proud... read more

Purrloom Popcorn, a white Cornish rex cat with one blue and one gold eye, is proud of his "Best of Best" championship status at cat shows. His ever-changing agents provide him with the highest quality food and care. He hardly even misses being cuddled or coddled, attentions he has a vague memory of receiving long ago, before his owner became ill. After her death, Popcorn is dismayed to be sent home from the pet shows to a house now occupied by his owner's grand-niece and her parents. Even more upsetting than his comedown in status, however, are the other cats that await him -- ghost cats, that Popcorn can see only through his gold eye. Popcorn eventually learns the value of love and affection as he, and his new owner, develop their relationship. (Ages 8-11) 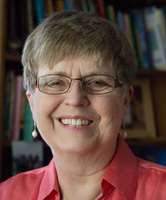 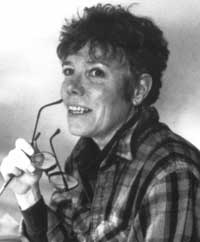