Lemonade in Winter: A Book about Two Kids Counting Money

When Pauline and her little brother John-John decide it’s a great day to have... read more

When Pauline and her little brother John-John decide it’s a great day to have a lemonade stand, nothing’s going to stand in their way, especially not a puny blizzard. They pool their money for supplies and head to the corner store, then make the drinks and wait for customers. Whenever there’s a slow spell (and there’s a lot of them), the two come up with a way to attract business—advertisements, decorations, a sale, and of course a jingle, which Pauline sings over and over. And customers come: neighbor Harvey and his dogs, Ms. Gordon and her two small children, Aidan and Heather arm in arm, five manicurists in “puffy coats” who work across the street. There are some money basics in the narrative (“Each time you get four quarters that’s a dollar”) and in the afterword titled “Pauline Explains Money to John-John” (“Dimes are the cutest”), but it’s the charm of Emily Jenkins story set in an urban community that makes it priceless. G. Brian Karas’s illustrations capture both the cold temperatures and warm hearts found on a frigid day. (Ages 4–8) 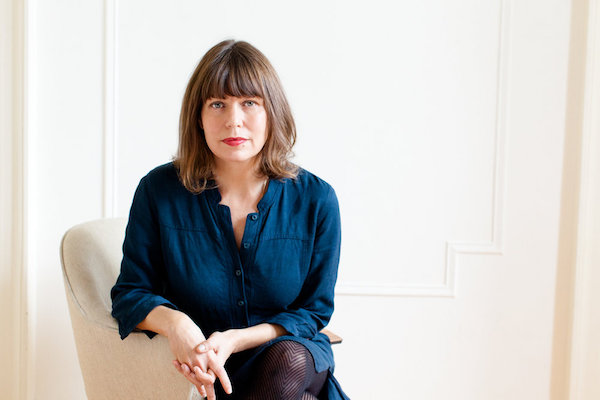 by Steven Herrick and Beth Norling

The Boy Who Dared

by Doreen Rappaport and Matt Tavares

How I Learned Geography

Life on Earth - And Beyond

A River of Words