Margarita Engle follows four individuals involved in the building of the Panama Canal in the early twentieth century. Mateo is a fourteen-year-old Cubano whose dangerous work digging the canal helps him escape a cruel father. Henry is a Black Jamaican wanting to earn money for his family. His job is blasting through rock. Augusto is a Puerto Rican mapmaker who can’t ignore issues of race and class that mean he is treated better than laborers like Mateo and Henry, but worse than the white engineers who oversee the project. Anita is a local Panamanian girl, adopted daughter of the village healer, who knows all the flora and fauna in jeopardy because of the canal. These “silver people” (dark-skinned workers paid in silver rather than gold) are living and laboring under Colonialism, and their voices illuminate the impact of its arrogance. Engle also, strikingly, gives voice to elements of nature — trees, birds, insects, and the ever-present screaming monkeys — whose world is being brutally destroyed as work on the canal progresses, offering another critical perspective on “progress” in a stirring work in verse that invites thought and discussion. (Age 12 and older) 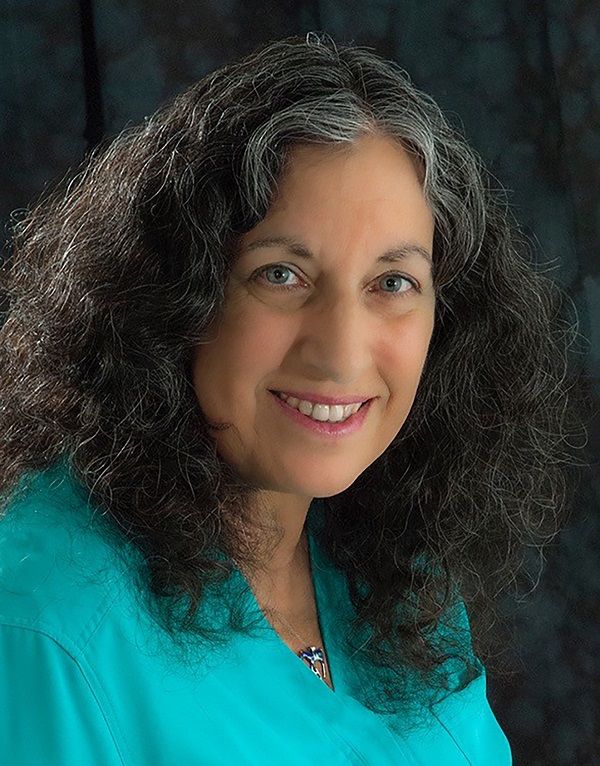 Created by University of Queensland Press 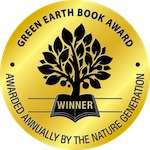