When Jackson Greene learns classmate Keith Sinclair is trying to steal the election for eighth-grade class president — with the help of the principal no less! — he steps up. It might not be the noblest of intentions that convinces him to get involved, but it’s not wholly selfish, either. Jackson’s friend Gaby de la Cruz is Keith’s opponent. Although they had a falling out, Gaby is still someone Jackson likes — a lot — while her twin brother, Charlie, is his best friend. And then there’s the fact that outsmarting Keith and the principal means running a con, something Jackson happens to like doing, and is very, very good at. But he can’t do it alone, so he and Charlie put together a team, each member with the specific skills necessary to complete their part of a plan that involves technology, psychology, and a series of carefully crafted interactions. Varian Johnson’s entertaining tale has all the machinations of the best con games, but is set against the backdrop of a contemporary middle school. Johnson’s intentionally diverse cast of characters feels natural rather than heavy-handed in a story of humor and hijinks featuring a winning African American protagonist who, it turns out, is carrying on family tradition. (Ages 9–13) 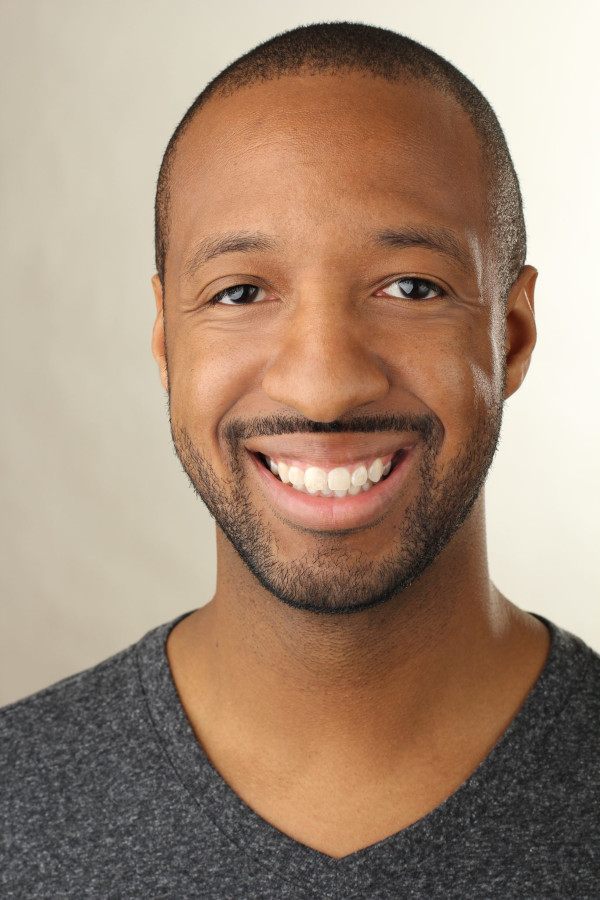 Blog for Varian Johnson: They Call Me Mr. V