One Big Pair of Underwear

by Laura Gehl and Tom Lichtenheld

There’s almost always an odd one out in this humorous counting book that begins... read more

There’s almost always an odd one out in this humorous counting book that begins with one pair of underwear (yes, a big pair) and two bears “who hate to share.” “ONE bear cries, 'That isn’t fair!’” when the other one wins the tug-of-war. Then it’s THREE yaks but only TWO “small sacks of salty snacks.” THREE scooters and FOUR seals, and so on. In every case, someone is left without the coveted item, until… TEN “tall twisty playground slides. TWENTY pigs all want a ride.” Chaos? No! The pigs come up with a way for all of them to have fun, and soon all the other animals are following their example — bears sharing underwear, yaks and seals sharing scooters and snacks. “The friends all share and swap and trade then line up in a long parade.” The silliness can’t be contained in a picture book that pairs Laura Gehl’s rollicking, rhyming, tongue-twisting narrative with Lichtenheld’s hilarious illustrations. Highly Commended, 2015 Charlotte Zolotow Award (Ages 3–6) 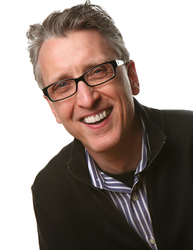 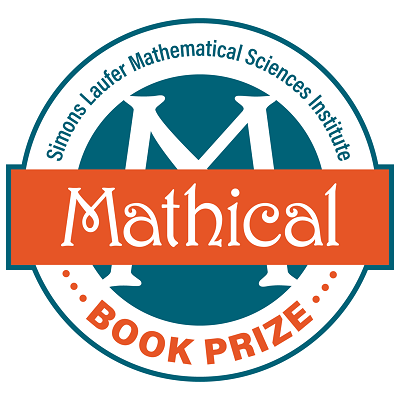