The Lines We Cross

Teenage Michael’s dad is the founder of Aussie Values, a new anti-immigrant political group that believes too many refugees are coming into the country while those already in residence too often fail to assimilate after they arrive. Michael’s never questioned his parents’ political opinions until he meets Mina, a new student at his school who came to Australia as a Muslim refugee from Afghanistan when she was a child. Mina’s initially disgusted when Michael spouts his parents’ rhetoric in class, but she also can’t deny her attraction to him as time goes on. Michael likes her, too, and when Mina challenges his beliefs he begins to examine what he’s heard at home and starts forming his own opinions, informed by a new, broader understanding of the experience of refugees. Still, he’s not ready to directly challenge his parents’ point of view. But it gets more complicated when several members of Aussie Values target the restaurant owned by Mina’s mom and stepdad. One of many striking things in this novel is that Michael’s parents are complex characters, decent people who genuinely believe their ideas are essential for the good of their country. Mina’s own history provides a critical counterpoint, as do Michael’s experiences as he begins to observe more closely and think more critically, while the romance between Mina and Michael is all the more satisfying for the rich and sometimes challenging conversations they have. (Age 12 and older) 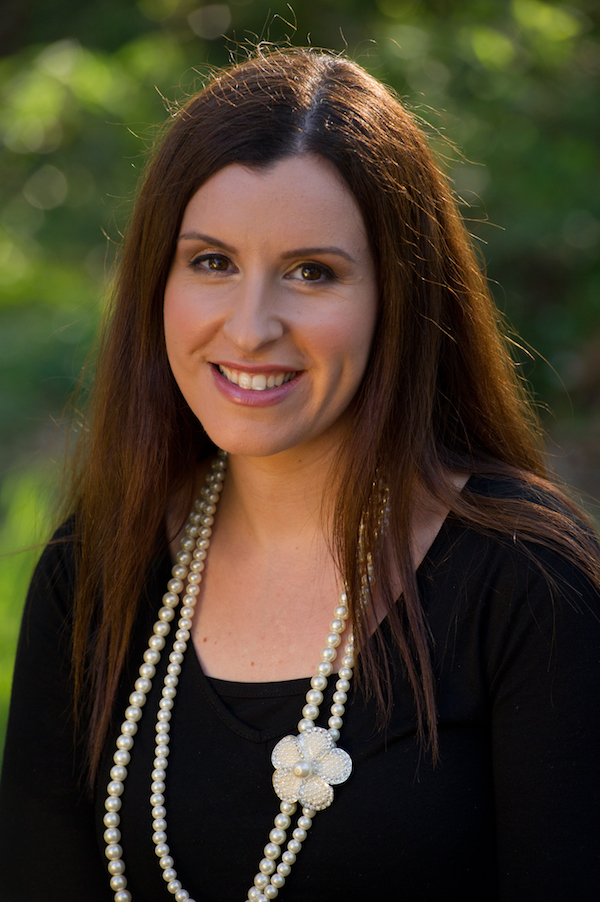