by Brenda Maier and Sonia Sanchez

When Ruby decides to build a fort, her brothers Oscar Lee, Rodrigo, and José,... read more

When Ruby decides to build a fort, her brothers Oscar Lee, Rodrigo, and José, tell her, “You don’t know how to build anything.” Ruby shrugs and says she’ll learn. “And she did.” When she asks who wants to help draw plans, the boys say no. Ruby says she’ll draw them herself. “And she did.” So it goes as industrious young Ruby is undeterred by her brothers’ laughter and disinterest, which lasts until the fort is finished. When Ruby asks who wants to play inside, all three boys are eager. “Not so fast,” says Ruby, who invites them in only after they’ve shown their willingness to lend a hand. A fresh, original take on The Little Red Hen features a self-possessed young Latinx girl and her family. While the dialogue features only Ruby and her brothers, the equally energizing mixed-media illustrations show Ruby’s adult family members, who look to be her mom, dad, and grandmother, helping her get the job done. The author shares her enthusiasm for The Little Red Hen variations in a note following this captivating new version. (Ages 3–7) 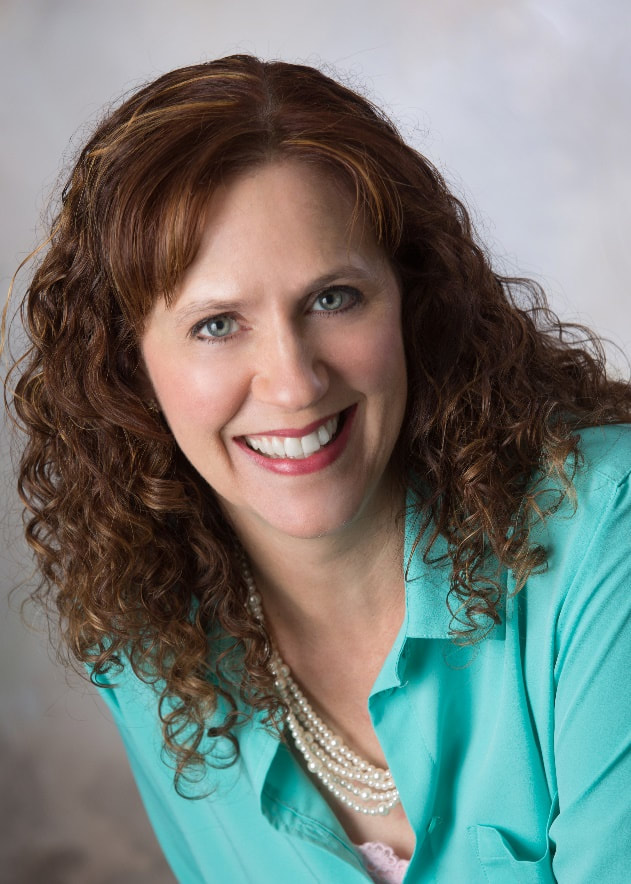