Love from A to Z

Suspended from school for challenging a teacher’s Islamophobia, West Indian/ Pakistani American Zayneb spends an extended break in Doha, Qatar, with her aunt. Adam (Chinese/white) has returned to Doha for spring break from college in London. When they meet, Adam is immediately drawn to Zayneb. Not only are they both Muslim, they also both keep “Marvels and Oddities” journals, named for the same piece of Islamic art that inspired them, in which they record the ups and downs of their days. As they spend time together, the two slowly share their current struggles. Zayneb and her friends back home are trying to build a case against their teacher for his Islamophobic online activity. She’s also learning to embrace her identity as an activist, dealing with almost daily Islamophobia due to her hijab, and grieving her daadi, who was killed during a U. S. drone strike in Pakistan. Adam, recently diagnosed with MS, has dropped out of college without telling his father, wanting to focus on his art instead. Although they’re falling in love, Adam and Zayneb also struggle realistically to communicate and to support one another’s choices and reactions to events in their lives. This captivating and empowering novel offers a refreshing portrayal of two distinct teens whose approach to romance and dating is shaped by their strongly held Muslim beliefs. (Age 13 and older) 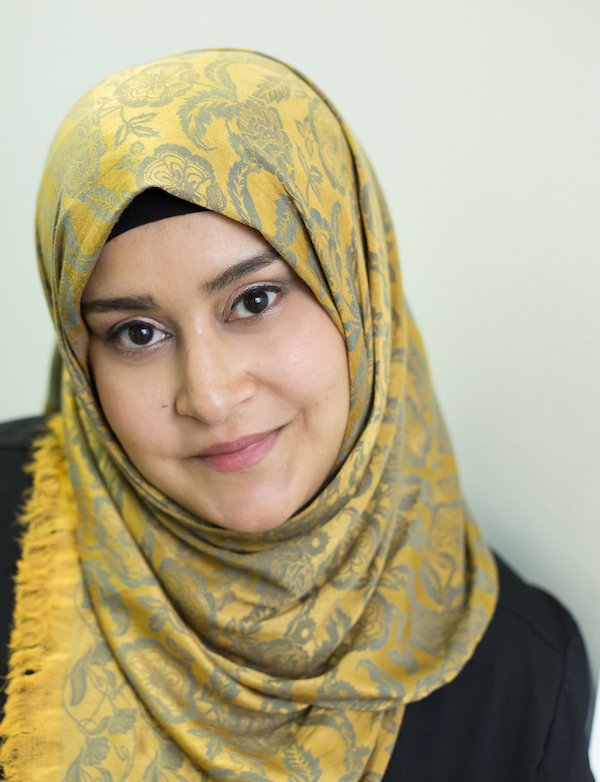 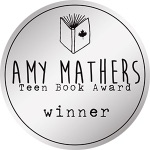 The Bodies We Wear

The Art of Getting Stared At

Trouble Is a Friend of Mine

by Emil Sher and David Wyman

Exit, Pursued by a Bear