Daniel Half Human: And the Good Nazi

Thirteen-year-old Daniel and his best friend Armin pledge their loyalty to each other... read more

Thirteen-year-old Daniel and his best friend Armin pledge their loyalty to each other while spending a night in jail after they’re arrested for painting a swastika on the wall in a Communist section of Hamburg. The year is 1933, and both boys are excited about the prospect of joining the Hitler Youth organization. They like the uniforms, the camaraderie, and, most of all, the feeling of belonging. It all changes for Daniel when he learns that his mother is Jewish and that he is only considered to be human.” Initially ashamed about the discovery, Daniel rebels against his parents and is determined to keep his heritage a secret, even from Armin; however, this becomes more and more challenging for him to do as he witnesses the changes in Germany and in his own loyalties. Chotjewitz’s gripping story covers several years in Daniel’s life, midst the backdrop of one of the most harrowing chapters in human history. (Ages 14–18) 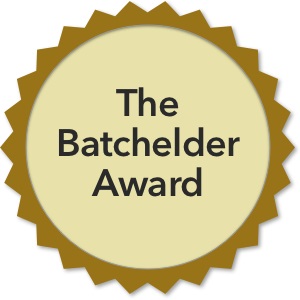