Courage Has No Color: The True Story of the Triple Nickles, America's First Black Paratroopers

In 1943, Sergeant Walter Morris, a guard at Fort Benning, Georgia, saw how his fellow... read more

In 1943, Sergeant Walter Morris, a guard at Fort Benning, Georgia, saw how his fellow Black soldiers were struggling with morale. He began leading his men through the ground training exercises he saw the white paratroopers doing. No one had given him permission, but he wanted to prove to them that they were just as capable as white soldiers. Instead of being reprimanded, Morris got official go-ahead for formation of the first Black paratrooper unit, the 555th Parachute Infantry Company. Tanya Lee Stone follows Morris and other soldiers through the first training classes, and their subsequent expectation that the newly minted Triple Nickles would be sent into battle-the war in Europe was raging. Instead, they were sent to fight forest fires in the Pacific Northwest and California as smoke jumpers. A repeated theme in Stone's narrative is how the members of the Triple Nickles had to swallow bitterness over and over. But they did, performing the jobs they were asked to do with distinction because they knew the long road was important. Stone introduces a number of the unit's members, some of whom she interviewed as part of her research. She also provides broader social context for the racism that defined much of the experience of Black soldiers both within and beyond the military during World War II. Her author's note is an informative discussion of her research and decision-making as a writer-the difficulty of gleaning some facts, and the choices she made at certain points as she gained information and insight through reading and first-person interviews. Numerous black-and-white photographs, and detailed source notes, are included. (Ages 12-16) 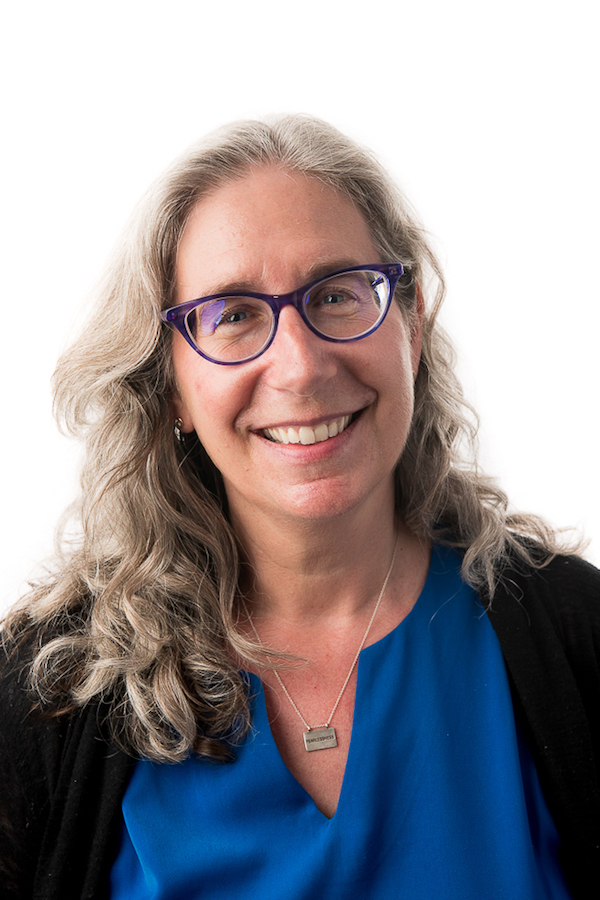