by Wendy Mass and Rebecca Stead

It’s been over five years since Livy, now almost 11, last visited her grandmother in Australia. Her grandmother is disappointed that Livy doesn’t remember much from that earlier trip. It’s even more disappointing to Bob, whom Livy finds in the closet of her mother’s childhood bedroom. A tattered chicken suit disguise five-year old Livy made can’t hide the fact that Bob’s a small green creature, neither human nor fowl. Bob’s spent time waiting for Livy’s return practicing the hokey pokey, constructing and deconstructing a Lego pirate ship, and occasionally crying as he wondered where and why his friend had gone. Livy’s memories of Bob gradually return in bits and pieces as he tells how she rescued him—or did he rescue her? Chapters alternate between Bob’s and Livy’s perspectives, and the impossible truth about Bob emerges within a larger story of family and home. Livy’s voice is firmly grounded in childhood as she struggles with anxiety about staying without her mother, who is off seeing friends, reconnects with Sarah, a girl she played with during her last visit, and attempts to keep Bob safe from all who might not be fooled by his chicken costume. Occasional brown-tone illustrations add a reassuring feel to this seamless merger of everyday and extraordinary. (Ages 7–10) 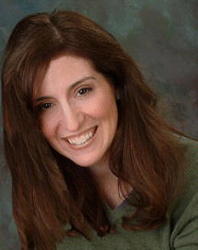 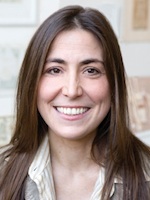