“I’m used to being called a girl, but excuse me? Is that an insult? . . . Some of my best friends are girls!” Twelve-year-old Joe is irrepressible. Even though he stands out for not fitting the “boy” mold, he has the confidence to be true to himself in almost every situation. Over the course of six months, Joe’s essays for a seventh-grade English assignment (write about yourself from A to Z) reveal a lot about him—he’s a good friend and has good friends, he’s funny and creative, he’s picked on by a bully named Kevin Hennessy, he has a crush on a boy named Colin, and the very thought of kissing makes him squirm. Joe’s fleeting, innocent romance with Colin is just one of the sweet, tender aspects of this fresh and funny novel by James Howe. Joe has no doubts about his own sexuality, but Colin is uncertain about his. He needs Joe to accept that, just as Colin accepts and admires Joe for being totally himself. And as confident as Joe is, he still finds it a bit scary when he finally decides to come out to his family and friends: he’s never actually said, “I’m gay.” Joe’s situation may be a little idealized with his totally accepting family and peers—it is because of them that he is able to dwell on the positive rather than the negative when the teasing and bullying Kevin Hennessy plagues him. But it’s not out of the realm of possibility, and it’s certainly what all the Joes and Colins in real life deserve. (Ages 10–14) 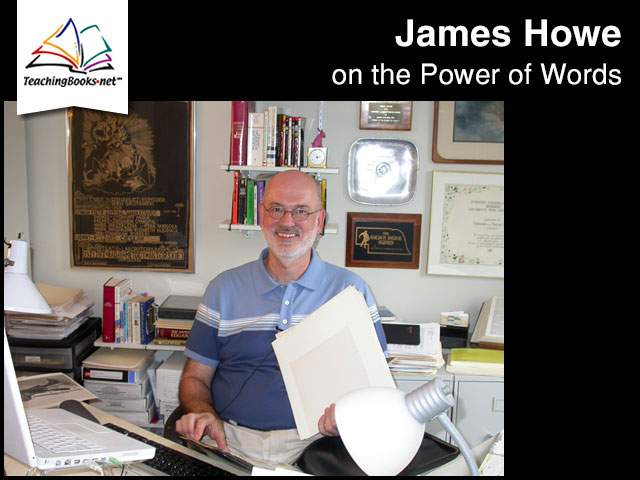 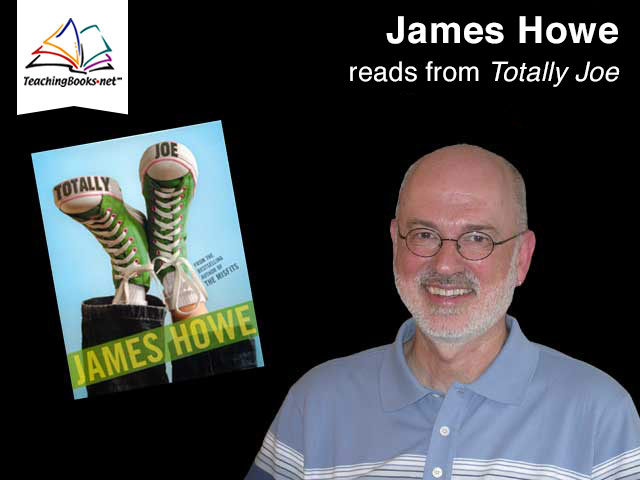 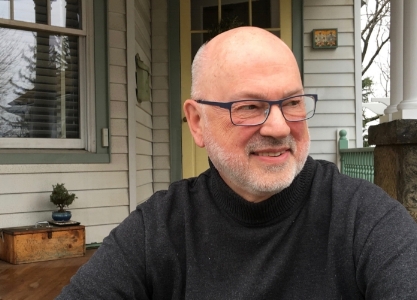